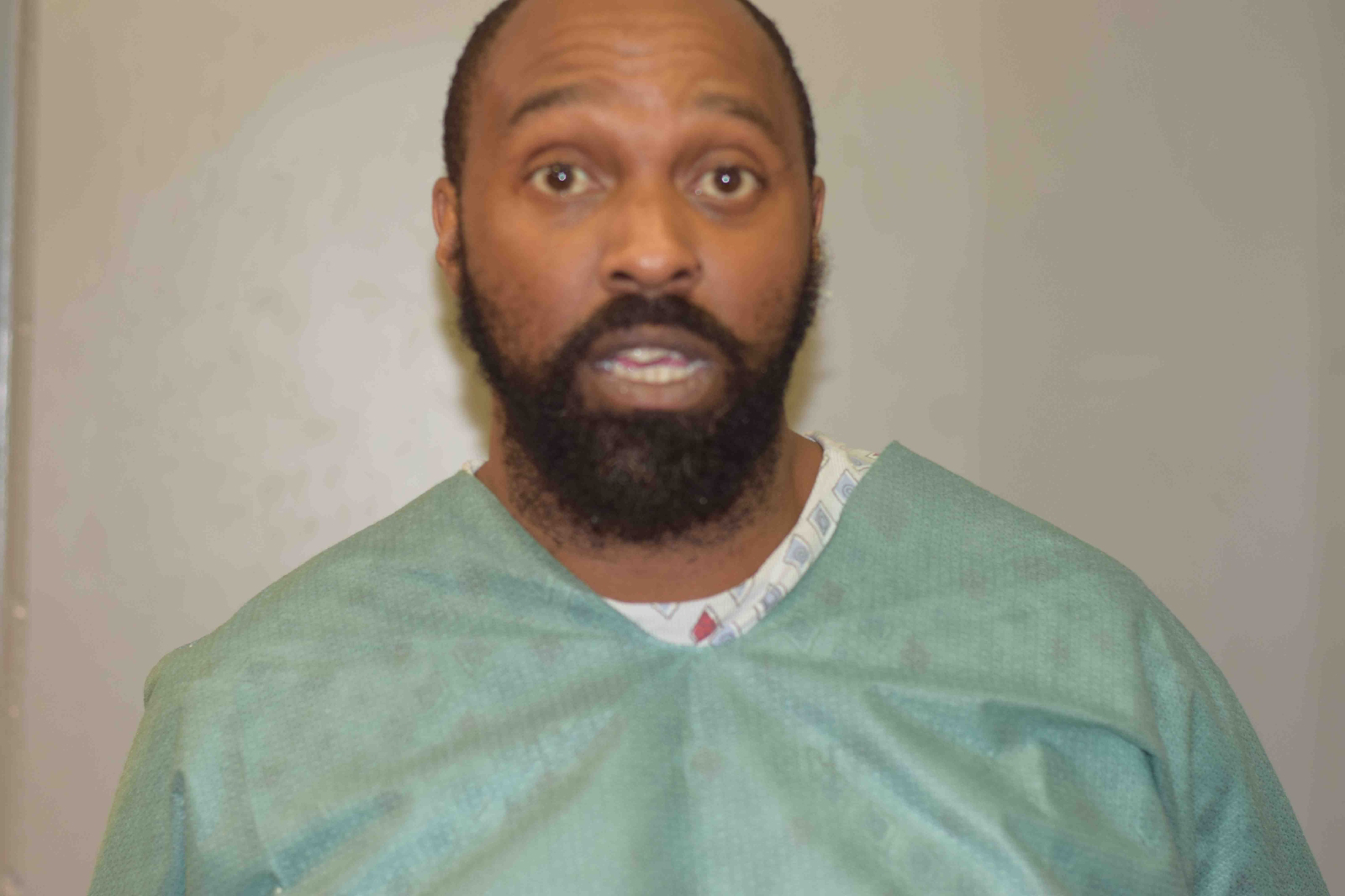 Shortly after 6am on 11/27/2019, Annapolis City Police responded to the 1400 unit block of Jousting Court in reference to a call for a male destroying vehicles belonging to others. Upon arrival, Officers canvassed the area for an unknown male possibly high on an unknown drug.
While canvassing, an officer observed the suspect in the basement of 1406 Jousting Ct. The suspect was naked and eating pizza.
When officers knocked on the door, the suspect grabbed a hammer and asked "who is knocking on my door?"
At this time officers held their position, and set up a perimeter due to the lack of exigent circumstances. There was no one else in the house.
It was quickly discovered that the suspect was evicted from the residence on 11/4/2019.
The property is leased out to the Lighthouse Shelter as a psychotherapeutic home.
Police were advised that there was no one elae occupying the residence at the time.
An officer observed a recycle bin underneath a second story window and the window was open.
There were footprints on the recycle bin. Officers believed this is how the suspect gained access to the residence.
Officers were able to get the suspect to walk over to the window and began a conversation with then. At one point the suspect threw pieces
of the front door lock out of the second story window.
The suspect agreed to come to the front door in an attempt to speak with officers. He attempted to open the front door but the bolts were
broken. These were the pieces of the lock that the suspect threw from the window. Officers then made contact with him at the rear sliding glass
door. The screen door was ripped off and inside of the residence.
Once officers began speaking to the suspect, they observed him holding a large blue and gray axe. Officers were able to get the front door open. Once the suspect realized officers had their tasers drawn he proceeded to throw the axe towards the front door where officers were standing.
The house sustained substantial destruction including but not limited to; holes in multiple walls, furniture completely destroyed, and food items
thrown everywhere.
The suspect did not have permission to be in the house to that he forced entry into. This caused a significant amount of damage to the
residence.
The total damage of the property will reportedly estimate to $40,000.00-50,000.00.
Tramar Galloway, 32, of Annapolis was arrested and charged with fourth degree burglary, trespassing and malicious destruction of property. Galloway is being held at the Jennifer Road Detention Center without bond.