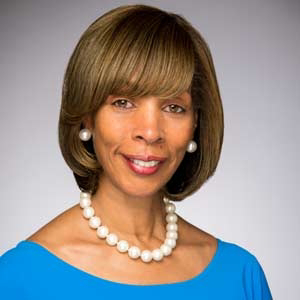 The charging documents, filed in the Circuit Court for Anne Arundel County, allege that Pugh, while serving as a State Senator for the 40th District of Maryland, was required to disclose her interests in any limited liability company and any businesses entities from which she earned income throughout her tenure in the Senate. The charges allege that while Pugh did disclose her business relationship to other companies that she owned or operated, she did not disclose her interest in Healthy Holly, LLC.  Specifically, the charges allege Pugh earned at least $345,000 in income in 2016 through sales of her Healthy Holly books, yet failed to disclose her ownership of Healthy Holly, LLC on her financial disclosure forms.

Financial disclosure forms required of elected representatives and certain State employees are filed with the Maryland State Ethics Commission and signed under the penalties of perjury.

“Transparency from our elected officials is an essential aspect of protecting Maryland residents from corruption and political malfeasance,” said Howard.  “Our office is committed to ensuring that those who abuse positions of trust in our state and local governments are held accountable by the State of Maryland.”

The Office of the State Prosecutor would like to thank the United States Attorney’s Office, the Federal Bureau of Investigation, and the Baltimore City Office of the Inspector General for their collaboration in this effort. All individuals who are charged are presumed to be innocent.