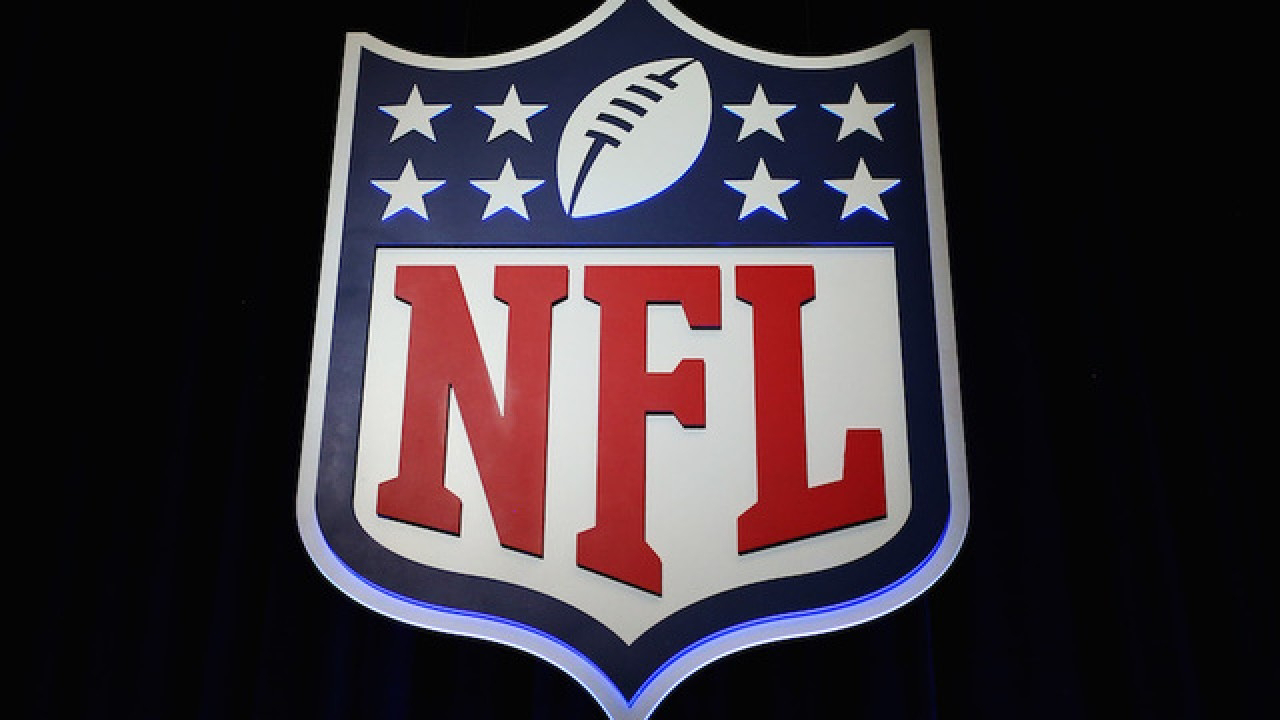 Ten retired National Football League (NFL) players have been charged in the Eastern District of Kentucky for their alleged roles in a nationwide fraud on a health care benefit program for retired NFL players.

The alleged fraud targeted the Gene Upshaw NFL Player Health Reimbursement Account Plan (the Plan), which was established pursuant to the 2006 collective bargaining agreement and provided for tax-free reimbursement of out-of-pocket medical care expenses that were not covered by insurance and that were incurred by former players, their wives and their dependents – up to a maximum of $350,000 per player.  According to the charging documents, over $3.9 million in false and fraudulent claims were submitted to the Plan, and the Plan paid out over $3.4 million on those claims between June 2017 and December 2018.

“Ten retired NFL players allegedly committed a brazen, multi-million dollar fraud on a health care plan meant to help their former teammates and other retired players pay legitimate, out-of-pocket medical expenses,” said Assistant Attorney General Benczkowski.  “Today’s indictments underscore that whoever you are, if you loot health care programs to line your own pockets, you will be held accountable by the Department of Justice.”

“The defendants are alleged to have developed and executed a fraudulent scheme to undermine a health care benefit plan established by the NFL – one established to help their former teammates and colleagues pay for legitimate medical expenses,” said U.S. Attorney Robert M. Duncan Jr., for the Eastern District of Kentucky. “The defendants allegedly submitted false claims to the plan and obtained money for expensive medical equipment that was never purchased or received, depriving that plan of valuable resources to help others meet their medical needs. We have prioritized the investigation and prosecution of health care fraud in our office, and we appreciate the partnership we share with the Criminal Division and the FBI in pursuing these important matters.”

“This investigation serves as an illustration of the rampant and deliberate scams against health care plans occurring daily throughout the country,” said FBI Special Agent in Charge George L. Piro of the Miami Field Office.  “In this case, these fraudsters pocketed money from the Gene Upshaw National Football League Health Reimbursement Account Plan that was intended for former NFL players who are ill or infirm.  Over 20 FBI field offices participated in this investigation which demonstrates the level of commitment we have to rooting out this type of fraud.”

Two separate indictments filed in the Eastern District of Kentucky outline two alleged conspiracies involving different players related to the same scheme to defraud the Plan. Those charged in the indictments are the following:

In addition, the government has filed notice that it intends to file criminal informations charging Joseph Horn, 47, of Columbia, South Carolina, and Donald “Reche” Caldwell, 40, of Tampa, Florida, with conspiracy to commit health care fraud in the Eastern District of Kentucky.

The indictments charge that the scheme to defraud involved the submission of false and fraudulent claims to the Plan for expensive medical equipment – typically between $40,000 and $50,000 for each claim – that was never purchased or received.  The expensive medical equipment described on the false and fraudulent claims included hyperbaric oxygen chambers, cryotherapy machines, ultrasound machines designed for use by a doctor’s office to conduct women’s health examinations and electromagnetic therapy devices designed for use on horses.

According to allegations in the indictments, McCune, Eubanks, Vanover, Buckhalter, Rogers and others recruited other players into the scheme by offering to submit or cause the submission of these false and fraudulent claims in exchange for kickbacks and bribes that ranged from a few thousand dollars to $10,000 or more per claim submitted.  As part of the scheme, the defendants allegedly fabricated supporting documentation for the claims, including invoices, prescriptions and letters of medical necessity.  After the claims were submitted, McCune and Buckhalter allegedly called the telephone number provided by the Plan and impersonated certain other players in order to check on the status of the false and fraudulent claims.