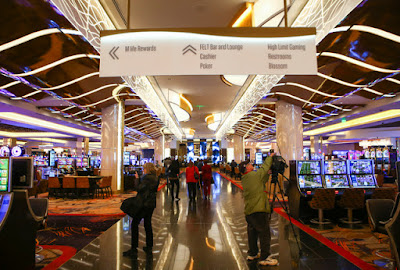 U.S. District Judge Paul W. Grimm sentenced Ming Zhang, age 32, of Alexandria, Virginia, yesterday to 18 months in federal prison, followed by three years of supervised release, for conspiracy to transport stolen funds, in connection with a scheme to defraud Maryland casinos by cheating at the game of baccarat.  The total loss caused by Zhang and his co-conspirators was $1,046,560.  Judge Grimm also entered an order requiring Zhang to pay restitution in the total amount of the loss.
According to Zhang’s plea agreement, Zhang worked as a dealer at Casino 1 in Maryland.  Zhang’s role in the conspiracy was to alert co-conspirator A as to when Zhang was scheduled to deal baccarat at the casino.  Baccarat is a card game in which players compare the value of two hands of cards—a “player” and a “dealer” hand.  Each card has a point value, and before any cards are dealt, bettors place bets on which hand will be closest to nine.  The dealer then distributes the cards between the player and dealer hands according to fixed rules. If a bettor knows the order in which cards appear in the deck, they can predict the outcome of any given baccarat hand with near-perfect accuracy and place their bets accordingly. 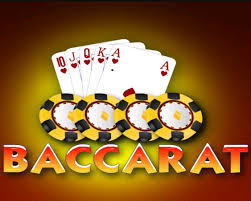