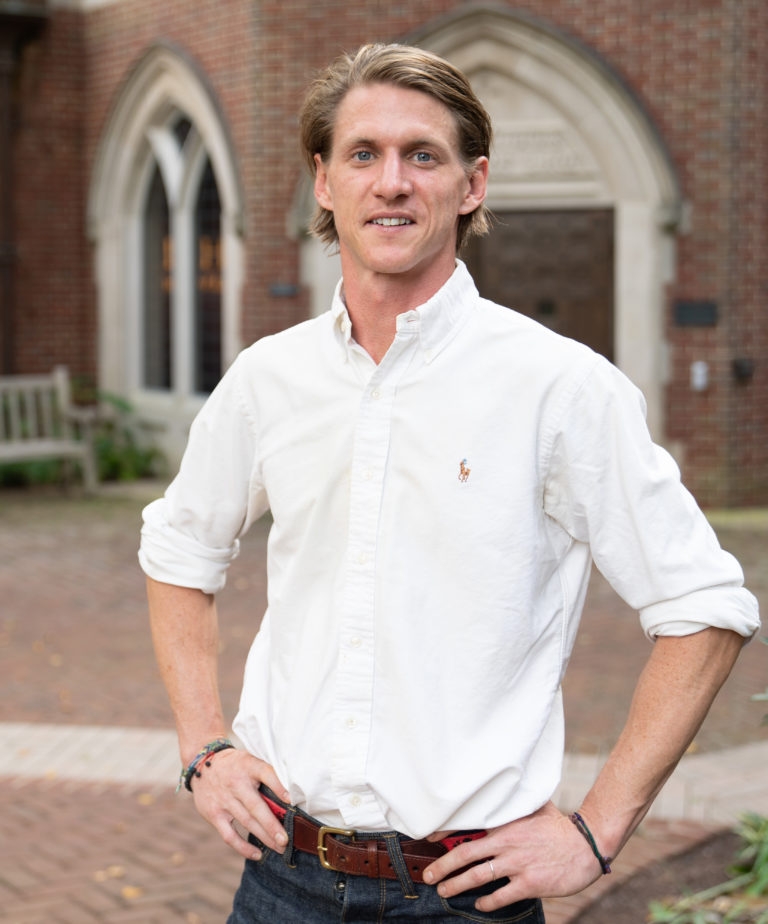 A licensed Virginia attorney was arrested today on federal extortion and interstate threat charges for allegedly trying to extort a public company by threatening to inflict substantial financial and reputational harm on the company if his demands for a $200 million payment disguised as a purported “consulting agreement” were not met, announced Assistant Attorney General Brian A. Benczkowski of the Justice Department’s Criminal Division and Inspector in Charge Delany De Leon-Colón of the U.S. Postal Inspection Service’s Criminal Investigations Group.

Litzenburg is a partner in the Richmomd Virginia Law Firm, Kincheloe, Litzenburg & Pendleton. According to the website, the firm focuses on mass torts and complex injury litigation across the nation

He was arrested this morning and appeared before U.S. Magistrate Judge Joel C. Hoppe of the Western District of Virginia.  Litzenburg was released on bail.

Litzenburg allegedly communicated his extortionate demands by telephone and email and during an in-person meeting.  During the in-person meeting, Litzenburg allegedly threatened that he and his law associates would be Company 1’s “biggest problem” unless they received the $200 million payment, and that the public disclosure of the purportedly damaging information about Company 1 would cause a “40 percent stock loss,” and “public relations nightmare” for Company 1’s publicly traded parent company.

During other communications with Company 1, Litzenburg allegedly told Company 1 that if he received the $200 million in “consulting fees,” he was willing to “take a dive” during a civil deposition of a Company 1 toxicologist to prevent any of his purported current clients or prospective future plaintiffs from suing Company 1.