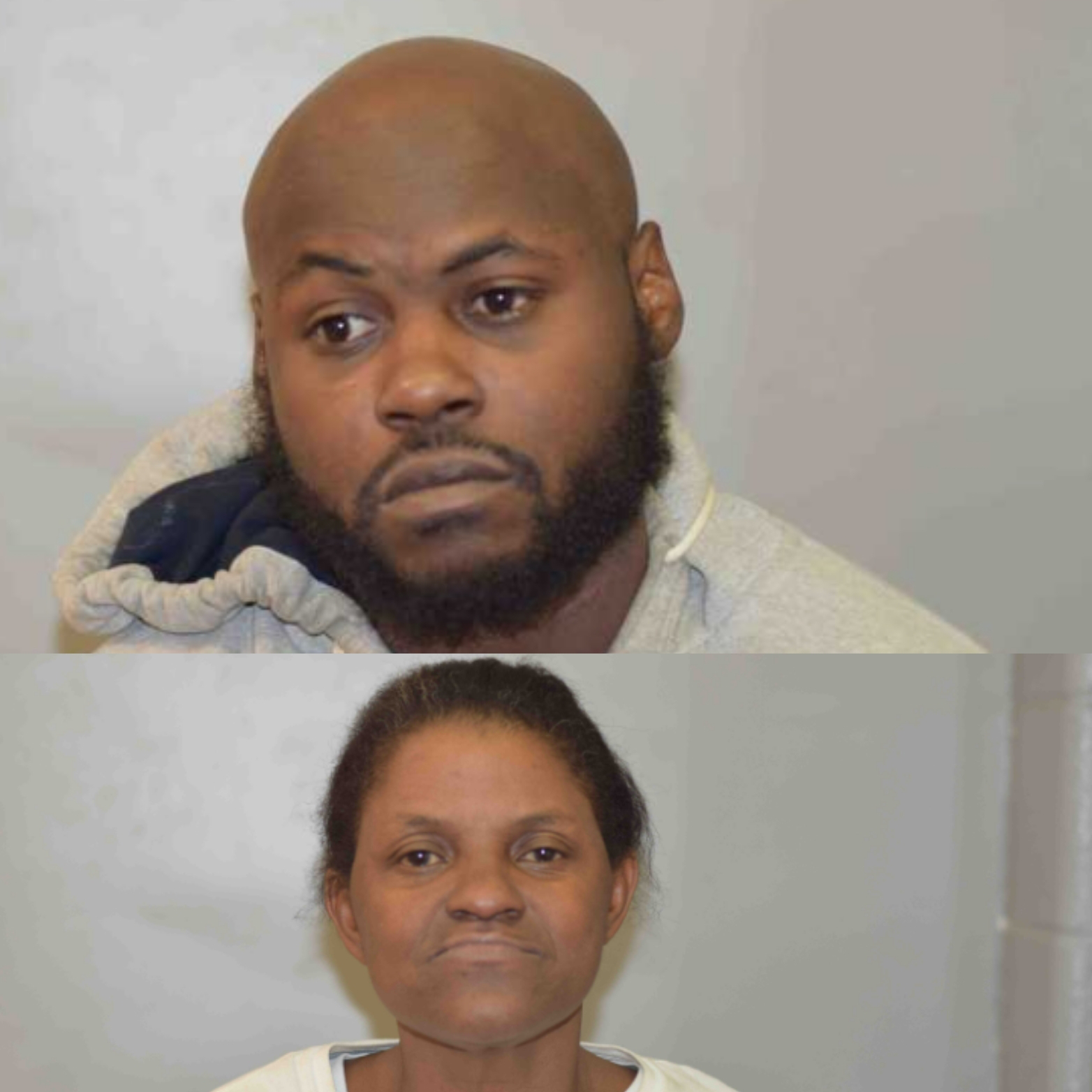 A Glen Burnie man connected to breaking into multiple vehicles has been arrested, according to the Annapolis Police Department.
Around 7 a.m. on Saturday, police said a wallet was stolen from an unlocked car in the 1300 block of McKinley Street and another unlocked car had been entered in the area, but nothing was taken.
A man attempted to use a credit card from the stolen wallet at the Royal Farms in the 400 block of Sixth Street. Officers identified the suspect as Troy Bynum, 30, of Glen Burnie. Officers obtained charges for him and a summons for theft and using a stolen credit card was issued.
Between 1- 8 a.m. on Sunday, police responded to a report of a stolen 2010 Lexus sedan in the 1200 block of Madison Street. The victim had left the keys inside the car, unlocked, police said.
While on their way to the victim's home, police saw the stolen vehicle drive past them on Madison Street. Officers attempted to follow the car, but were unable to locate it.
Around 4 p.m., officers found the vehicle parked on Medgar Evers Street with two people inside. Bynum was the driver.
Bynum was served with the summons for the stolen wallet and arrested and charged with motor vehicle theft, theft and possession of CDS paraphernalia. He was released by the District Court commissioner on his own recognizance.
The passenger, Annette Galloway, 45, of Annapolis, was charged with possession of CDS paraphernalia and released on a criminal citation.