Annapolis Man Admitted to Participating in a Murder and Two Attempted Murders; Sentenced to 38 Years in Federal Prison for a Racketeering Conspiracy and for Discharging a Firearm Related to His MS-13 Gang Activities 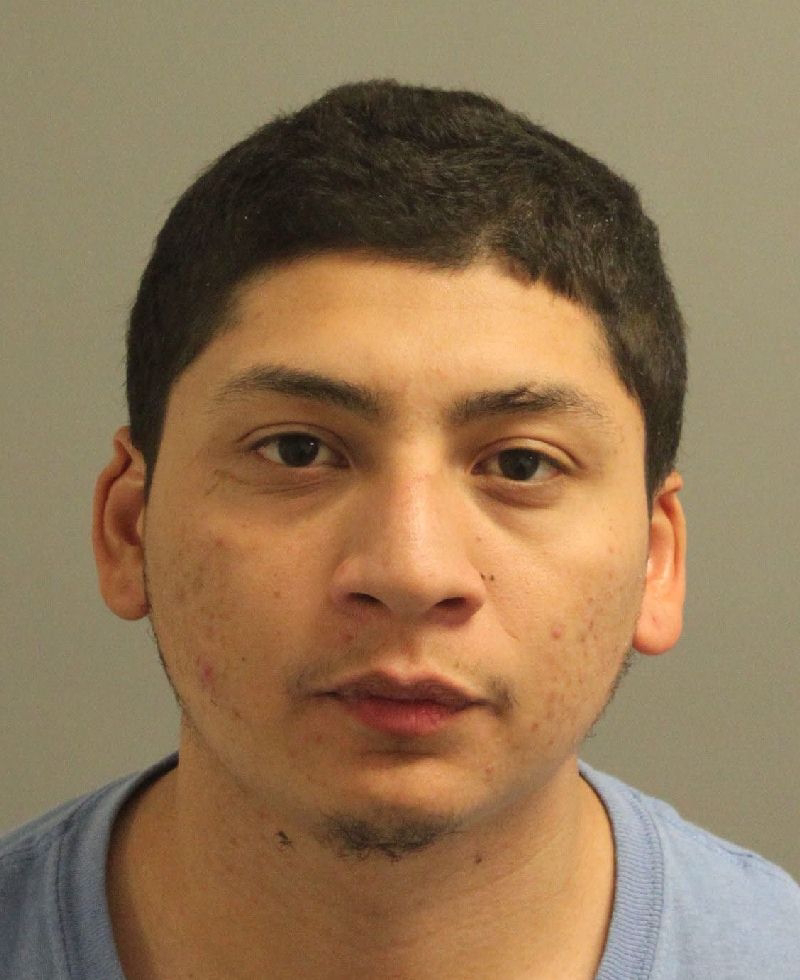 Chief U.S. District Judge James K. Bredar sentenced Marlon Cruz-Flores, age 24, of Annapolis, Maryland, today to 38 years in federal prison, followed by five years of supervised release, for conspiracy to participate in a racketeering enterprise and for using, carrying, and discharging a firearm during a crime of violence, in connection with his MS-13 gang activities.

MS-13 is a gang composed primarily of immigrants or descendants of immigrants from El Salvador, with members operating in the State of Maryland, including Anne Arundel County, Montgomery County, Prince George’s County, and Frederick County, and throughout the United States.  Branches or “cliques” of MS-13 often work together cooperatively as “Programs,” with the purpose of increasing the gang’s levels of organization, violence, extortion, and other criminal activity, and to assist one another in avoiding detection by law enforcement.

To protect the gang and to enhance its reputation, MS-13 members and associates are expected to use any means necessary to force respect from those who show disrespect, including acts of intimidation and violence.  MS-13’s creed is based on one of its mottos, “Mata, roba, viola, controla,” which translates to, “kill, steal, rape, control.”  One of the principal rules of MS-13 is that its members must attack and kill rivals, known as “chavalas,” whenever possible.

According to Cruz-Flores plea agreement, from about 2015 through 2017, he was a member and associate of the Hempstead clique of MS-13, and participated in a racketeering conspiracy that included assaults, murder, attempted murder, robbery, and drug trafficking.

Specifically, Cruz-Flores admitted that he participated in the murder of a suspected rival gang member, and conspired and attempted to murder two victims in Annapolis.  In addition, between January 2016 and February 2017, Cruz-Flores and other MS-13 members/associates sold marijuana to raise funds for the gang.

The drug proceeds were used for, among other purposes, the purchase of more narcotics, weapons, and to send to MS-13 members and associates in other states and in El Salvador.

As part of the racketeering conspiracy, Cruz-Flores admitted that on March 11, 2016, he and other MS-13 members and associates planned and agreed to murder Victim-1, whom the gang suspected of being a rival gang member.

Two MS-13 members/associates lured Victim-1 to Quiet Waters Park in Annapolis, Maryland, and once Victim-1 arrived at the park, members of the gang struck Victim-1 in the head with a branch or stick.  Cruz-Flores and the members and associates of MS-13, then stabbed Victim-1 repeatedly, killing Victim-1.

While Cruz-Flores and other members of the gang stabbed Victim-1, Co-conspirator 1 and other MS-13 members/associates stood watch outside of the park to ensure no one entered or left the park, and to watch for police presence, so that the gang could complete the murder of Victim-1.  During this time, Co-conspirator 1 communicated by phone and through text messages with Cruz-Flores and at least one other MS-13 member/associate inside the park, to let them know no one entered the park and they could complete the murder.

After Victim-1 was killed, Cruz-Flores and other MS-13 members and associates involved in the murder buried Victim-1 in a shallow grave inside the park.

As detailed in his plea agreement, on October 23, 2016, Cruz-Flores and other MS-13 members met at Quiet Waters Park to discuss the plan to murder Victim 2, an unlicensed cab driver who was believed to be a member of a rival gang.  At the meeting, each member of the conspiracy was assigned a task to complete the murder and dispose of the evidence.  The group planned to use machetes, knives, and guns to kill the victim.  Cruz-Flores and another co-conspirator each had a firearm and all the members of the conspiracy were aware that guns would be used in the murder.

Cruz-Flores admitted that he called Victim 2 using another member’s cell phone to arrange for an unlicensed taxi ride.  Victim 2 arrived with another passenger, Victim 3.  Cruz-Flores asked Victim 2 to drive to the area of the 700 block of Annapolis Neck Road in Annapolis.

Two MS-13 members chased Victim 2 and repeatedly struck Victim 2 with a sharp instrument, causing stab wounds.  The conspirators fled when they heard police sirens.  Both victims were transported to the University of Maryland Shock Trauma Center with life threatening injuries.  Both victims survived but have permanent injuries as a result of the attack.
Co-defendants Manuel Martinez-Aguilar, a/k/a “El Lunatic” and “Zomb,” age 20, and Fermin Gomez-Jimenez, age 22, both of Annapolis, Maryland, previously pleaded guilty to the racketeering conspiracy and gun charge.  Martinez-Aguilar was subsequently sentenced to 24 years in federal prison.

Co-defendant David Diaz-Alvarado, age 20, also of Annapolis, pleaded guilty to murder in aid of racketeering in connection with their MS-13 gang activities.