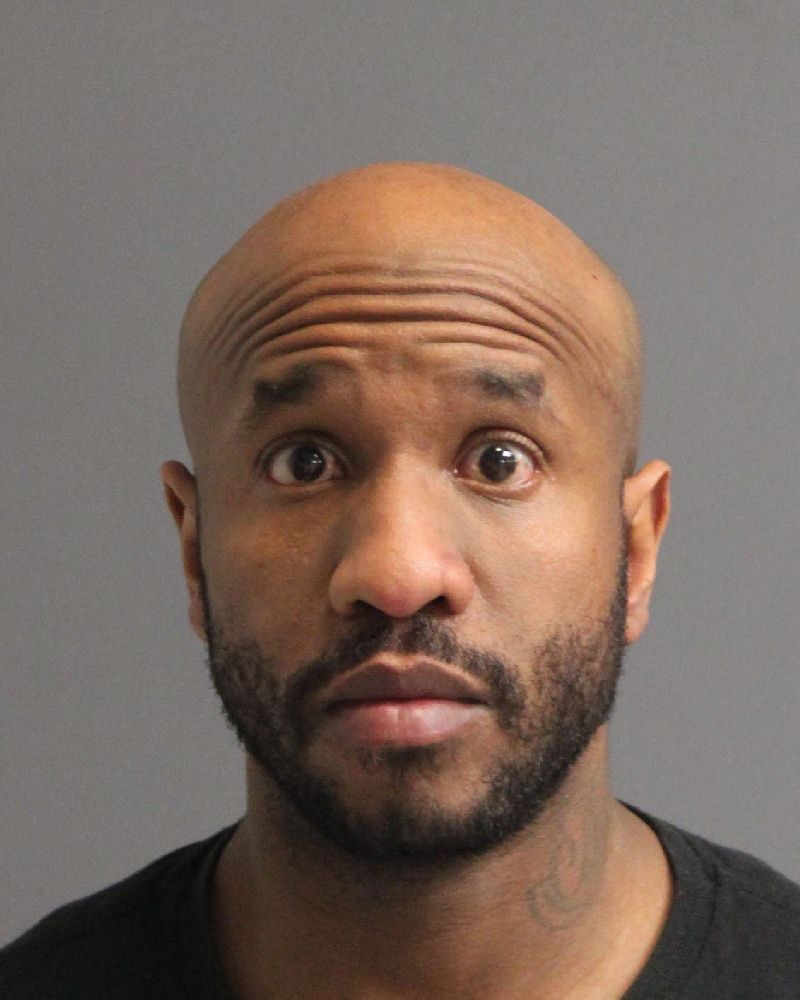 Anne Arundel County State’s Attorney Anne Colt Leitess announced today that the Honorable J. Michael Wachs sentenced Christopher Thomas, 40, of Glen Burnie to 12 years in prison for one count of negligent manslaughter and lesser charges. The maximum sentence for manslaughter is 10 years.
Thomas entered a guilty plea to the charges on September 4, 2019.
“The defendant made the choice to get in the car and drive under the influence of alcohol and that resulted in the death of Raymond McCarter,” said Anne Arundel County State’s Attorney Anne Colt Leitess. “This case is a reminder of how dangerous drunk driving is and the terrible toll it can exact. It’s my hope that the sentence provides a sense of solace to the family as they continue to heal from this tragedy.”
On February 16, 2019, the defendant, later identified as Christopher Thomas, was driving a Ford F-150 pick-up truck west in the eastbound lanes on MD Route 32 when he collided with a Toyota Camry traveling eastbound on MD Route 32, driven by the victim, later identified as Raymond McCarter. The force of the impact caused Mr. McCarter’s vehicle to rotate counterclockwise eventually resting on the right side shoulder. Thomas’ vehicle continued to travel west in the eastbound lanes before traveling off the right hand side of the roadway and stopping against a guardrail.
Mr. McCarter was pronounced deceased at the scene.
Anne Arundel County police responded to the scene of the crash. While speaking with the defendant, the police could smell the strong odor of alcohol coming from his breath and noticed that his eyes were bloodshot and glassy. Thomas was advised of his rights and agreed to take a breathalyzer test where his blood alcohol concentration (BAC) was .19. In the state of Maryland, the law prohibits anyone from operating a motor vehicle with a blood alcohol level of .08 or above.