United States Naval Academy: Investigation into Hand Gestures is Complete; We are confident the hand gestures used were not intended to be racist in any way. 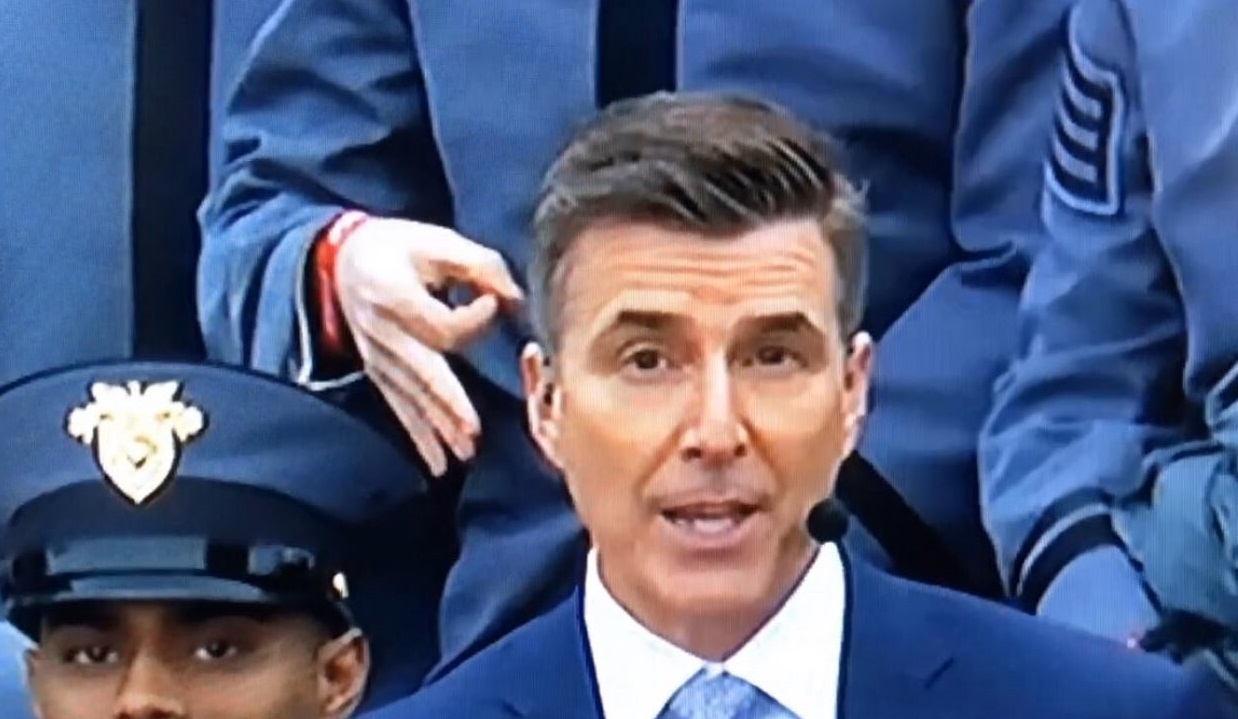 The United States Naval Academy completed an investigation into the use of hand gestures by two Midshipmen during a broadcast of ESPN College Gameday for the Army-Navy Game on Saturday, Dec. 14.

The investigation – which included review of video footage, more than two dozen interviews, and background checks by Naval Criminal Investigative Service and the Federal Bureau of Investigation – determined that two Fourth Class Midshipmen (freshmen) were participating in a sophomoric game, commonly known as “the circle game,” with West Point Cadets during the live broadcast. The investigation found no evidence of racist intent.

“We are confident the hand gestures used were not intended to be racist in any way. However, we are disappointed by the immature behavior of the two Fourth Class Midshipmen, and their actions will be appropriately addressed. The Naval Academy is fully committed to preparing young men and women to become professional officers of competence, character, and compassion in the U.S. Navy and Marine Corps; in this case, we recognize there is more work to be done,” said Naval Academy Superintendent Vice Adm. Sean Buck.

“As a Navy, we expect our Sailors to conduct themselves with integrity and character at all times, and that is why we completed an immediate investigation following this incident,” said Gilday.

“To be clear, the Navy does not tolerate racism in any form. And while the investigation determined there was no racist intent behind these actions, our behavior must be professional at all times and not give cause for others to question our core values of Honor, Courage, and Commitment. We must be standard-bearers. We must be above reproach. That is what sets us apart as a fighting force.”