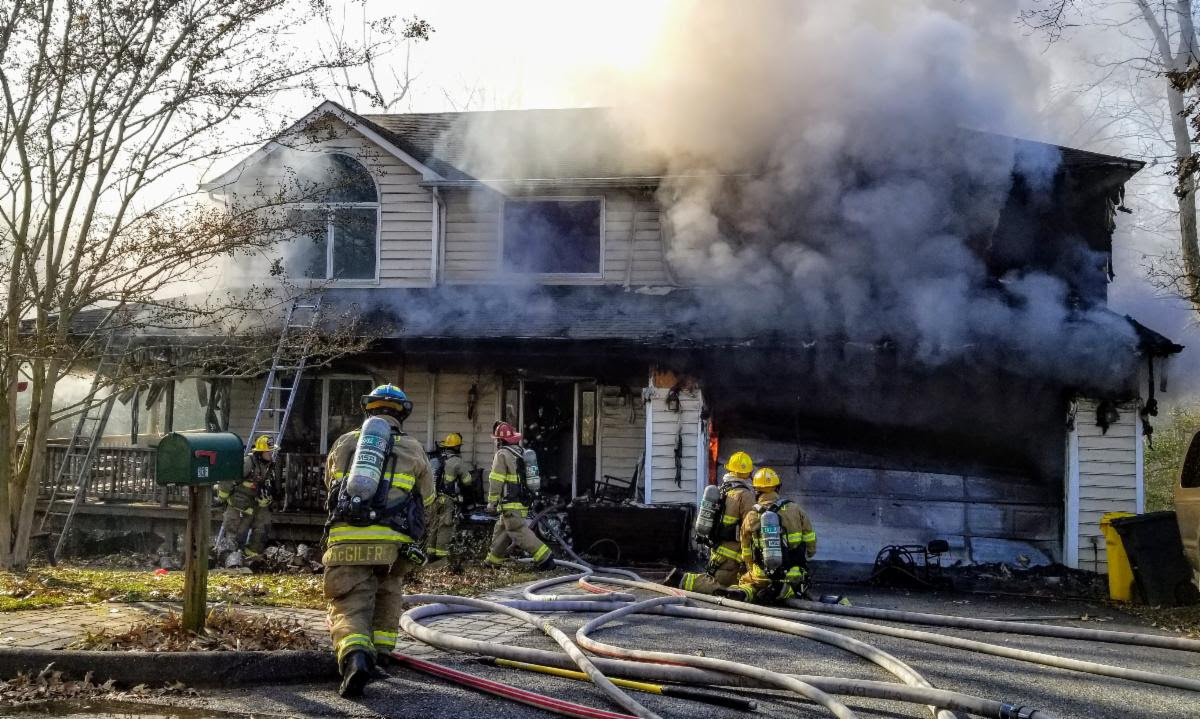 On Friday afternoon, Anne Arundel County firefighters responded to a 9-1-1 call from a home located in the 800 block of Birch Trail Road in Crownsville for the report of a garage fire.
The three adult occupants of the home evacuated before the arrival of firefighters.
Firefighters arrived and reported smoke and fire coming from the front of the home and the attached garage. A working fire dispatch and a 2nd alarm were requested. 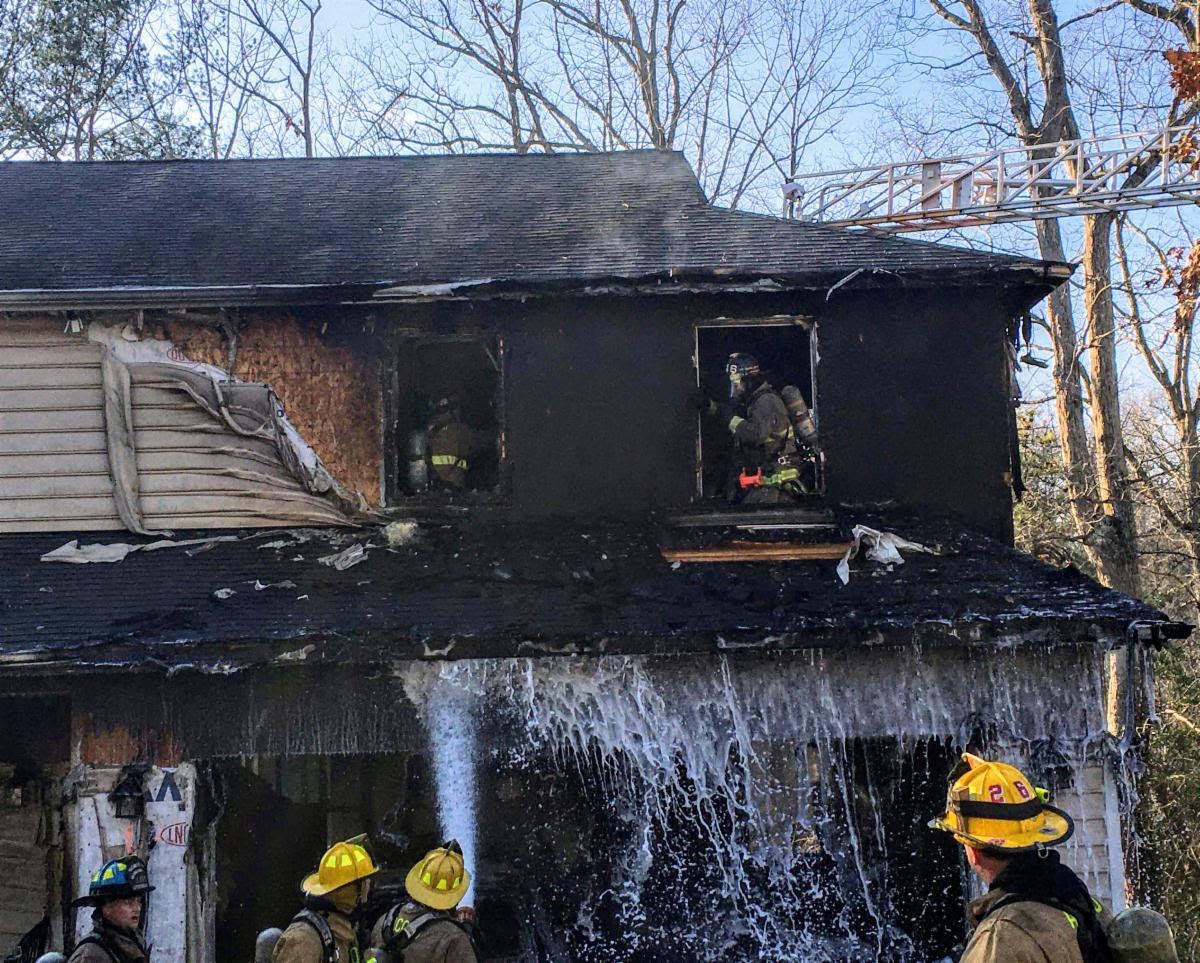 The fire was brought under control in just over 30 minutes.
Paramedics transported a male resident of the home to an area hospital in stable condition with symptoms consistent with smoke inhalation.
Paramedics also transported a firefighter to an area hospit for medical evaluation after the fire.
The Red Cross is assisting the three adults and one dog who were displaced by the fire.
The cause of the fire is under investigation by members of the Anne Arundel County Fire and Explosives Investigation Unit.