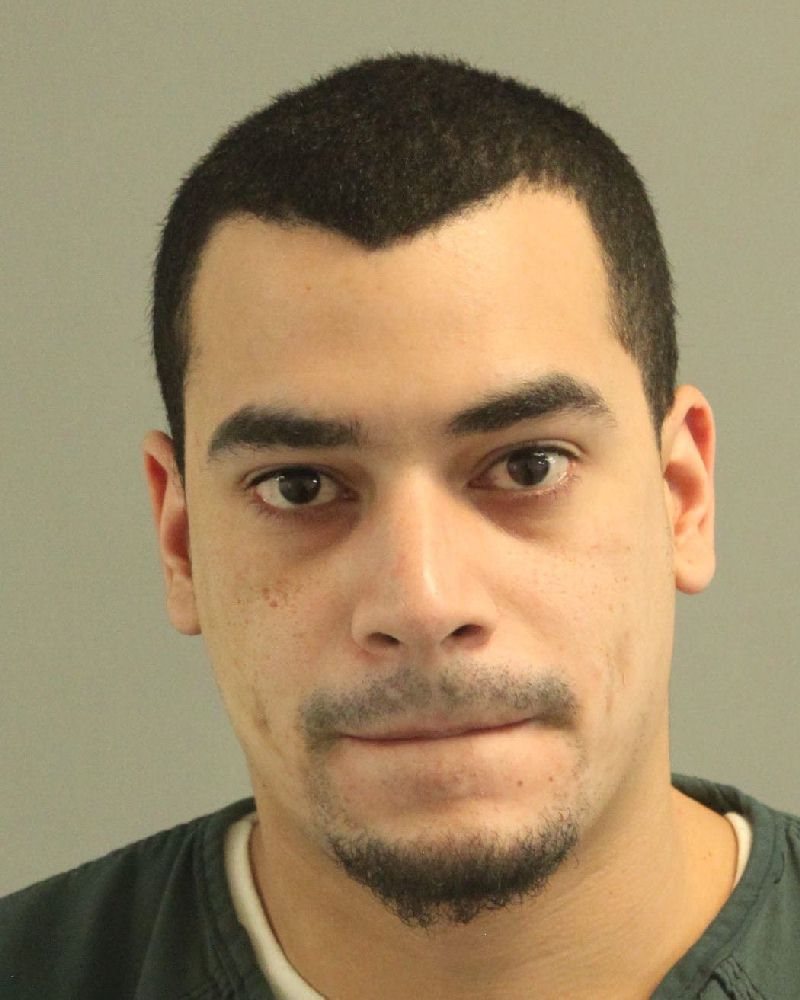 On July 5, 2019 at 1:25am, the Anne Arundel County Fire Department responded to a 9-1-1 call reporting black smoke coming from the front of a home in the 400 block of Fifth Avenue. Firefighters arrived and found smoke coming from the front of the middle of the row home. A basement fire was located and quickly extinguished.
Paramedics transported the occupants, a 27-year-old female and a 4-year-old male to the University of Maryland Medical Center with symptoms consistent with smoke inhalation. Those two occupants were displaced as a result of the fire. The cause of the fire was investigated by members of the Anne Arundel County Fire and Explosives Investigation Unit.
investigators determined that the July 5th fire was intentionally set. Through the examination of the observable fire effects and patterns, witness statements, video surveillance footage and additional investigation, investigators concluded that this fire was intentionally set by Antonio Jameson Wright, 27, of Holmespun Drive in Pasadena. Wright is the ex-boyfriend of the female occupant and the father of the child occupant, according to fire officials.
Wright has been charged with the following for the July 5th fire on Fifth Avenue:
Wright is currently at the Ordnance Road Detention Center where he is being held without bond.