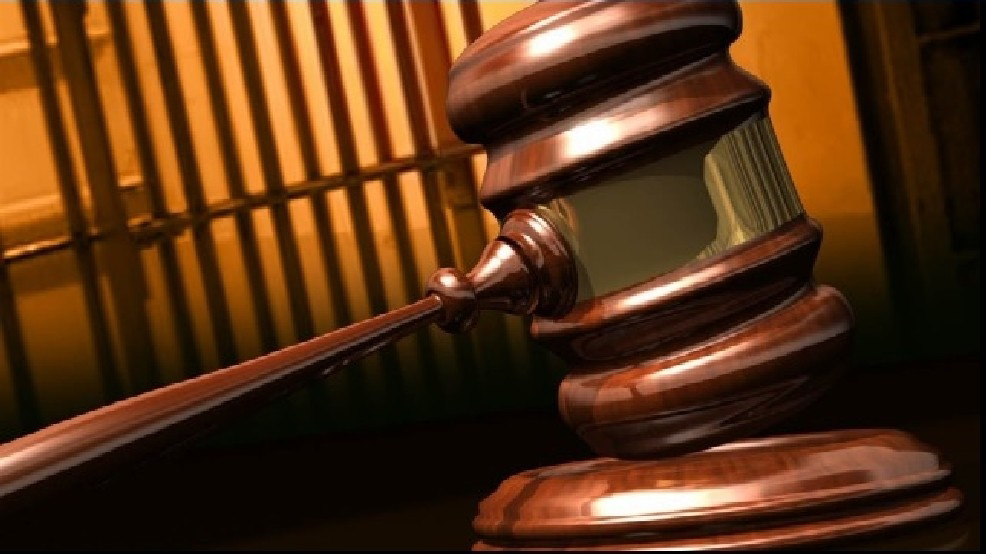 U.S. District Judge George J. Hazel sentenced Darnell E. Bassett, age 24, of Washington, D.C., today to 51 months in federal prison, followed by three years of supervised release, for involuntary manslaughter in connection with a fatal accident on the Baltimore-Washington Parkway.  Judge Hazel also ordered Bassett to pay restitution of $10,337, which represents the full amount of the victim’s losses, including the costs of the victim’s funeral and burial costs.  Bassett pleaded guilty to the federal charge on September 25, 2019.

The sentence was announced by United States Attorney for the District of Maryland Robert K. Hur; Acting Chief Gregory T. Monahan of the U.S. Park Police; and Chief Peter Newsham of the Metropolitan Police Department.

According to Bassett’s plea agreement, on June 24, 2019, a vehicle driven by Bassett was involved in a collision with a District of Columbia Metropolitan Police cruiser in northeast Washington, D.C.  The police vehicle was disabled, but Bassett continued driving at a high rate of speed, going the wrong way on a one-way street.  Another marked Metropolitan Police vehicle pursued Bassett with its lights and siren activated.  Bassett did not stop, making his way into Maryland on the Baltimore-Washington Parkway.

Bassett continued driving northbound on the Baltimore-Washington Parkway at a high rate of speed and passed other vehicles by driving on the right shoulder of the highway.  Sometime during the incident, one of his tires blew out, but Bassett nevertheless continued driving on the shoulder of the highway and passing other traffic.  While driving at least 70 miles per hour, Bassett began to take the right-side exit ramp to the inner loop of Interstate 495, then veered left across the on-ramp and into the triangular painted safety zone between the ramp and the travel lanes, striking a Honda CR-V that was stopped in the safety zone.  The Honda spun around and then turned onto its side.  The driver of the Honda died as a result of the crash.