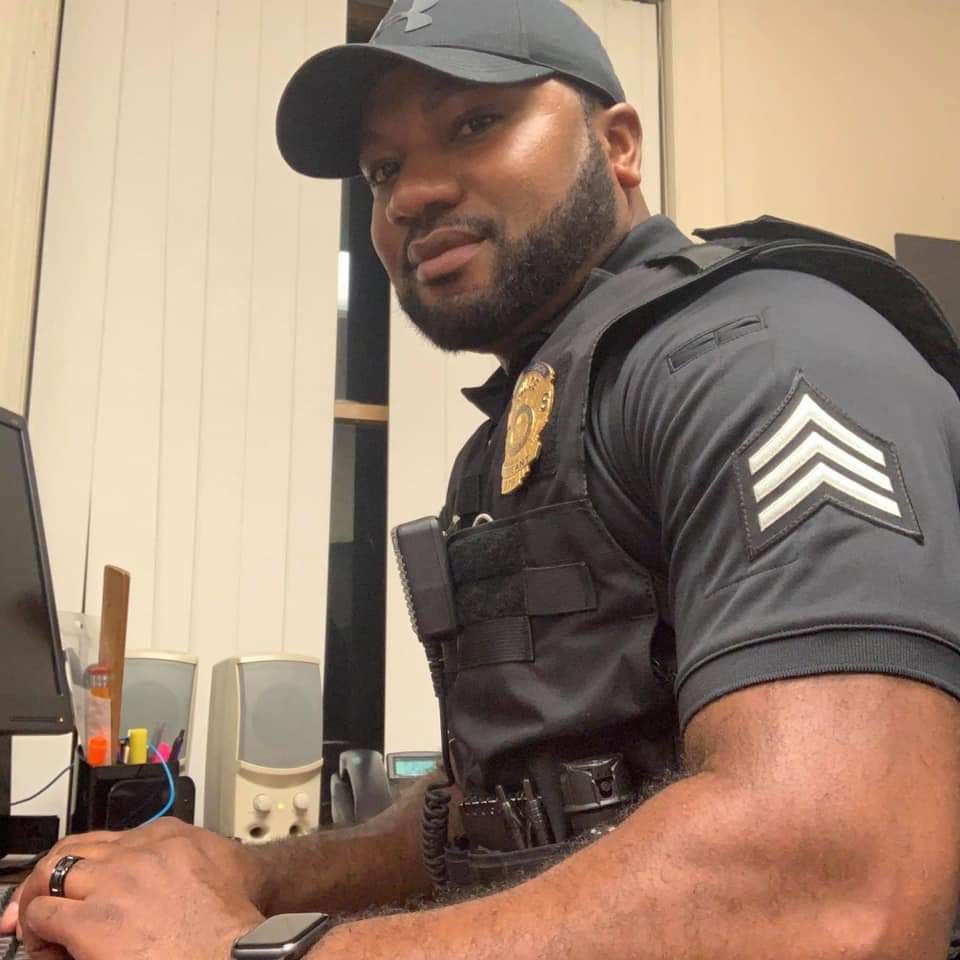 Maryland State Police are investigating a crash that killed a Department of Defense civilian police officer early this morning in Charles County.
Around 2:30 a.m on Wednesday, December 18, troopers from the LaPlata Barrack responded to the area of southbound Maryland Rt. 224 Chicamuxen Road and Sweden Point Road in Indian Head, Maryland on a report of a vehicle that ran off the road.  The victim was identified as Anthony Oglesby Jr., 34, of Bowie, Maryland. According to a preliminary investigation, Oglesby was driving a 2015 Ford Taurus, when for unknown reasons, he drove off the right side of the road and struck a tree. The tree fell on top of the vehicle, which then caught fire.
Investigators said Oglesby, a sergeant for the U.S. Navy Police, was on duty and driving a marked patrol car at the time of the crash. He was declared deceased at the scene. There was no one else in the vehicle and no other injuries were reported as a result of this crash. His body was transported to the Office of the Chief Medical Examiner in Baltimore for an autopsy.
The intersection was closed for approximately four hours in the area of the crash. The Charles County Sheriff’s Office and the Maryland State Police Forestville Barrack assisted with the crash. The Maryland State Police Crash Team is continuing to investigate the crash.