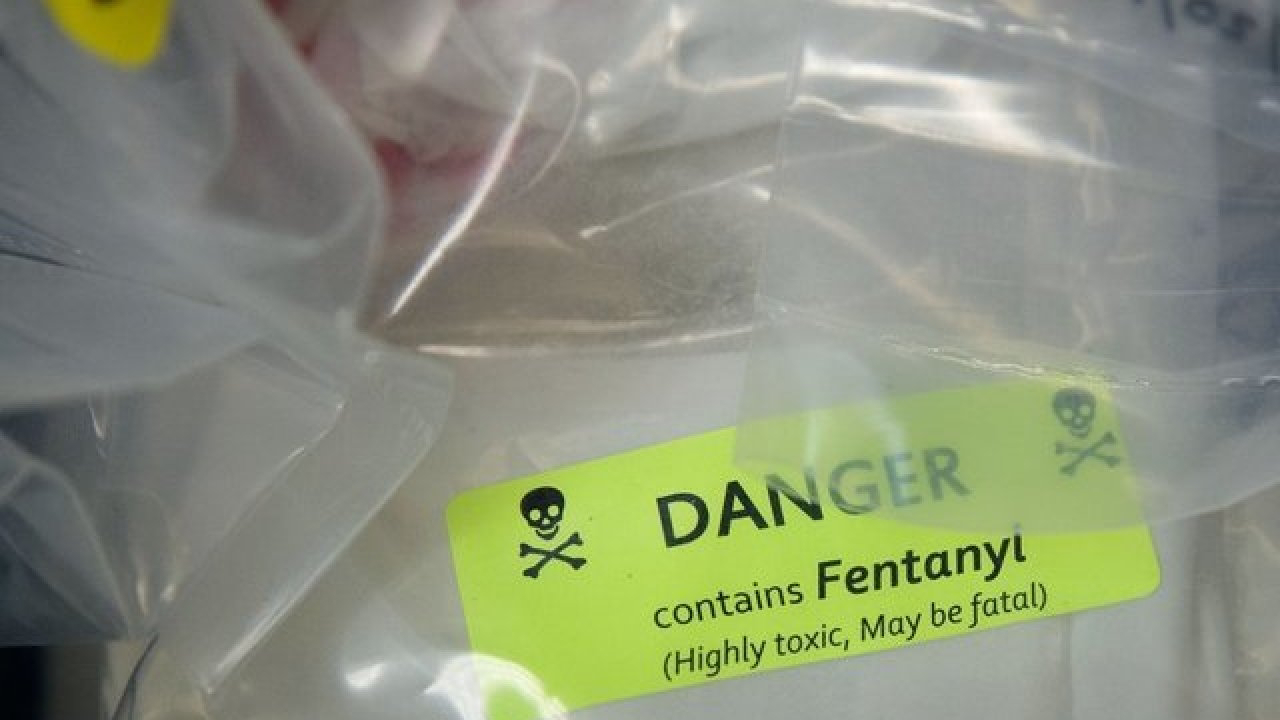 Davon Nelson, age 34, of Baltimore, pleaded guilty today to federal charges of distribution of fentanyl and conspiracy to distribute fentanyl.  As part of his plea agreement, Nelson also admitted that he attempted to obstruct justice during the investigation of his case.  This case is part of a federal-state initiative announced last year to combat the fentanyl crisis in Maryland.

Under this initiative, titled the “Synthetic Opioid Surge,” or “SOS” for short, every arrest involving distribution of fentanyl made by law enforcement in Baltimore is reviewed jointly by the State’s Attorney’s Office for Baltimore City, the Drug Enforcement Administration, and the U.S. Attorney’s Office to determine whether the case will be handled in the state or federal system.  The U.S. Attorney’s Office is prosecuting more cases involving fentanyl as a result of this new program.  The use of federal resources and statutes, which carry significant terms of imprisonment, is necessary to prosecute those individuals who pose the greatest threat to public safety in distributing lethal doses of fentanyl.

In a separate case, a federal grand jury has indicted Robert Steven Wagner, age 28, of Lusby, Maryland, on the federal charge of distributing fentanyl, resulting in the user’s death.  The indictment was returned on December 4, 2019, and was unsealed late on December 12, 2019, at Wagner’s detention hearing.

The indictment of Wagner was announced by United States Attorney for the District of Maryland Robert K. Hur; Special Agent in Charge John Eisert of Homeland Security Investigations (HSI) Baltimore; and Colonel William M. Pallozzi, Superintendent of the Maryland State Police, for the Wagner case.

“Drug traffickers are on notice that dealing in fentanyl increases their odds of federal prosecution under the fentanyl SOS program,” said United States Attorney Robert K. Hur. “The cooperation of the U.S. Attorney’s Office, the Office of the State’s Attorney for Baltimore City, the DEA, and the Baltimore Police Department in reviewing every fentanyl case to determine those cases appropriate for federal prosecution is just one example of the efforts we are making to reduce the number of opioid overdose deaths in Maryland.”

According to Nelson’s plea agreement, on September 5, 2018, a Baltimore Police Department officer observed Nelson distribute a baggie containing 200 fentanyl gel capsules to his co-conspirator, Terrell Perry.  The BPD officer called in the arrest team and Perry was arrested.  A search of Perry recovered the baggie of 200 fentanyl gel caps.  At the time Perry was arrested, Nelson had left the block on foot.  Law enforcement obtained a search warrant for Nelson’s van and recovered an additional 200 gel caps of fentanyl powder.  The total amount of fentanyl recovered was at least 32 grams, but no more than 40 grams, which is enough fentanyl to kill at least 16,000 people.

Nelson faces a maximum sentence of 20 years in federal prison for the conspiracy and for distribution of fentanyl.  U.S. District Judge Catherine C. Blake has scheduled sentencing for May 8, 2020, at 11:00 a.m.  Terrell Perry, age 35, of Baltimore, previously pleaded guilty and was sentenced to 30 months in prison.

According to Wagner’s indictment, on October 7, 2018, Wagner distributed fentanyl to a victim, who subsequently died as a result of using the fentanyl obtained from Wagner.  If convicted, Wagner faces a minimum mandatory sentenced of 20 years in federal prison and a maximum sentence of life in federal prison for distribution of fentanyl resulting in death.  At yesterday’s detention hearing in U.S. District Court in Greenbelt, U.S. Magistrate Judge Thomas M. DiGirolamo ordered that Wagner be released under special conditions.

Actual sentences for federal crimes are typically less than the maximum penalties. A federal district court judge will determine any sentence after taking into account the U.S. Sentencing Guidelines and other statutory factors.