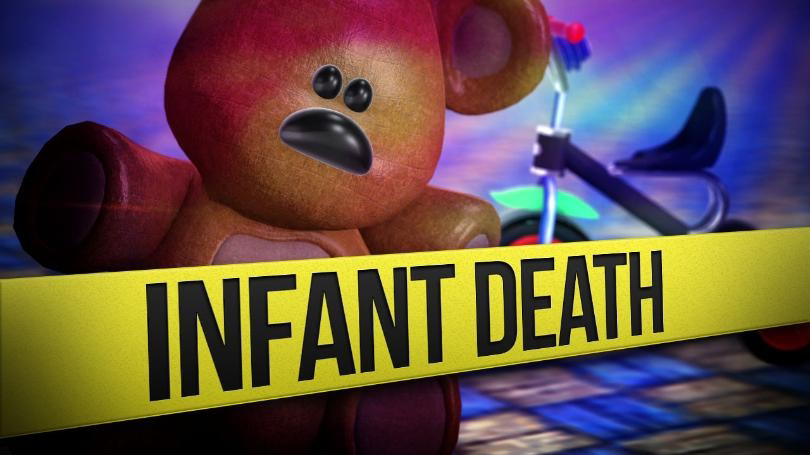 On November 11, 2018 at approximately 7:05 P.M., officers responded to Johns Hopkins Hospital where 2 month-old Syncere Curry (B/M) of the 1000 block of Webb Court had been brought in, unresponsive.
Doctors informed Curry's parents and officers that the baby had no brain activity.  The baby remained hospitalized until he died on September 19, 2019.
Medical Examiners took control of the baby's remains and would soon perform an autopsy.
Homicide detectives were called and they began investigating this case.
On December 6, 2019, Medical Examiner doctors advised that Syncere Curry had sustained multiple head injuries which caused the baby's death.  This case has been ruled a homicide and the investigation is open and on-going.