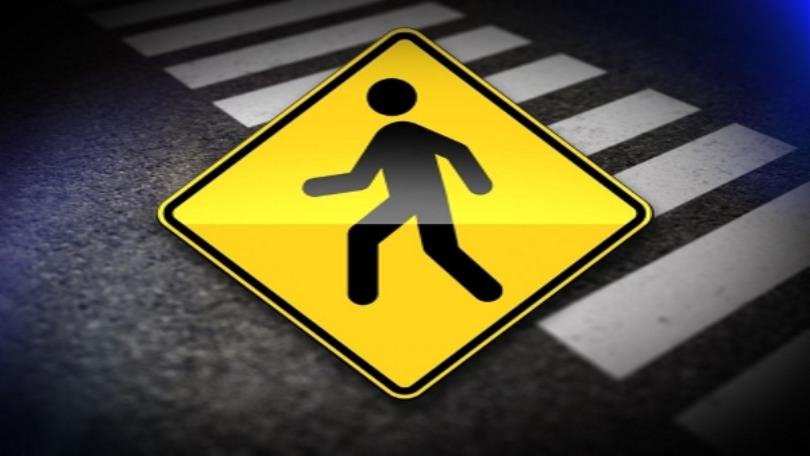 Detectives from the Montgomery County Department of Police – Collision Reconstruction Unit are investigating a fatal pedestrian collision that occurred today in Bethesda involving a Montgomery County Public Schools Bus.
On Thursday, December 12, at approximately 3:48 p.m., officers from the 2nd District and MCFRS personnel responded to the intersection of Millwood Road and Tanglewood Drive for a personal injury collision involving an MCPS Bus and a 9-year old female pedestrian.
Preliminary investigation revealed that the Montgomery County Public Schools bus, driven by Serigne Makhtar Ndiaye, age 53, of Severn, had turned right onto northbound Millwood Road from westbound Tanglewood Drive after unloading several students to include the 9-year old female, at the intersection. For reasons still under investigation, the 9-year old female was struck by the bus.
The 9-year old female was transported to Children’s National Hospital where she succumbed to her injuries. Serigne Makhtar Ndiaye and the other students were not injured.
The Collision Reconstruction Unit continues to investigate this collision.  Anyone with information regarding this collision is asked to contact the Collision Reconstruction Unit at 240-773-6620.