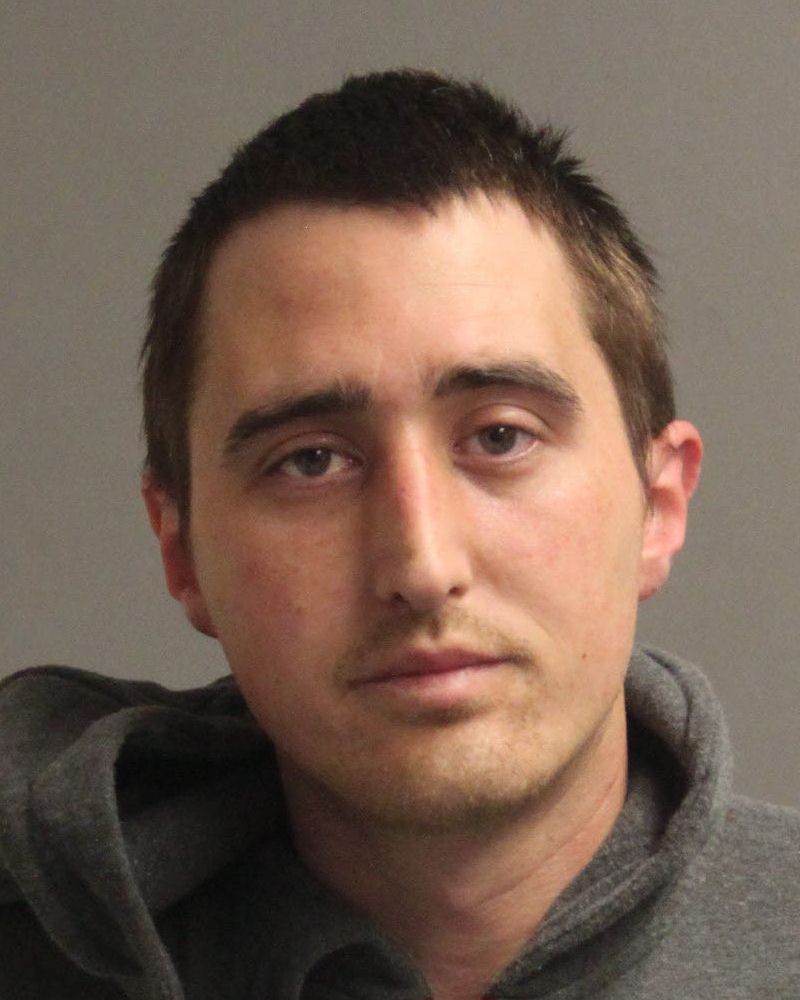 Detectives from the Northern District Detective Unit have been investigating a series of package thefts in the Northern area of Anne Arundel County. Detectives recovered a video from a surveillance camera that showed a white male wearing a hooded sweatshirt involved in one incident.
Detectives obtained a second lead in the case when they learned that a man was selling property on social media which appeared to be identical to property stolen during one of the package thefts. Detectives identified the seller and executed a search warrant at his residence. Various articles of property and packaging materials have been recovered, and the suspect was arrested. He is identified as Anthony Michael Tompros, 32, of Wendover Road in Glen Burnie.  He has been charged with thee counts of theft. 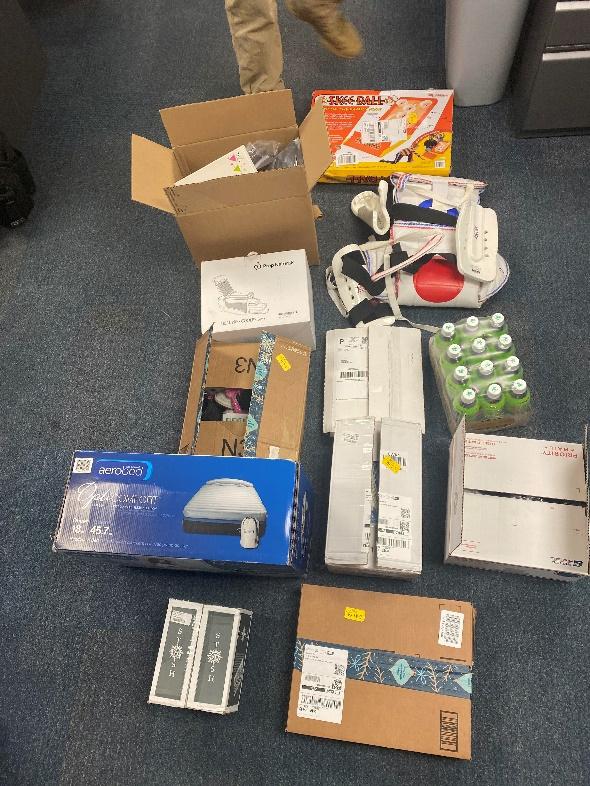 Detectives believe that Tompros may be involved in other package thefts. If you are a victim or have any additional information please call any Northern District Detective at 410-222-6135 or the TipLine 410-222-4700. If you would like to report suspicious activity in your neighborhood call 410-222-8610 or 911.