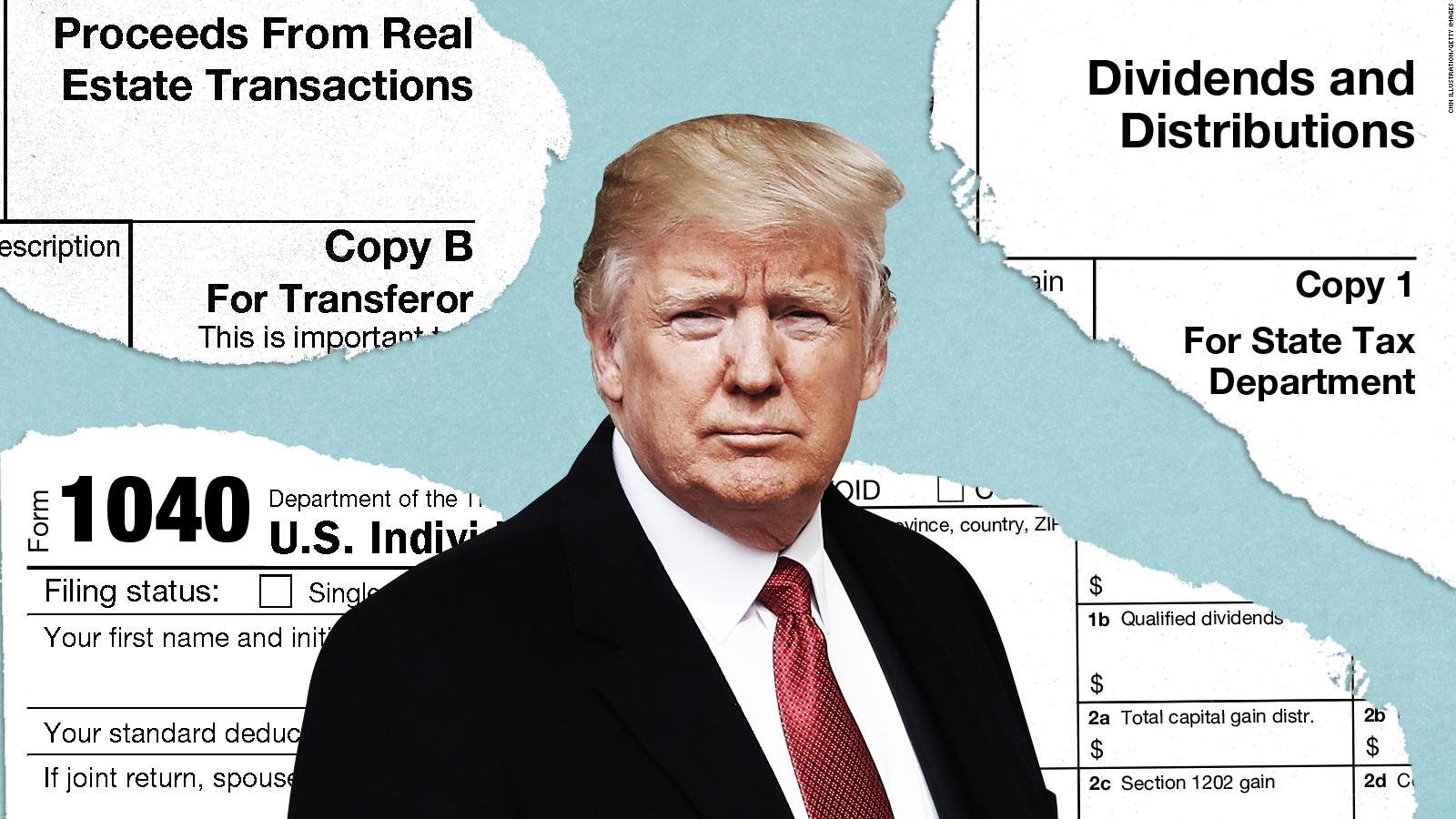 The nation's highest court has again delayed the release of bank records belonging to President Donald J. Trump and three of his children to House Democrats.
"The House cannot enforce subpoenas issued to Deutsche Bank and Capital One at least until December 13," said the order handed down by Justice Ruther Bader Ginsburg.
December 13 is a significant day for the court, as the justices are scheduled to discuss at least one and maybe two other similar cases at their private conference that day. One concerns a subpoena from the House for Trump's financial records and the other is a demand from the Manhattan district attorney for his tax returns.
Ginsburg oversees emergency appeals from New York.
Democrats had already been denied access from getting the financial records while the court determines whether or not it will even hear the case.
#Developing