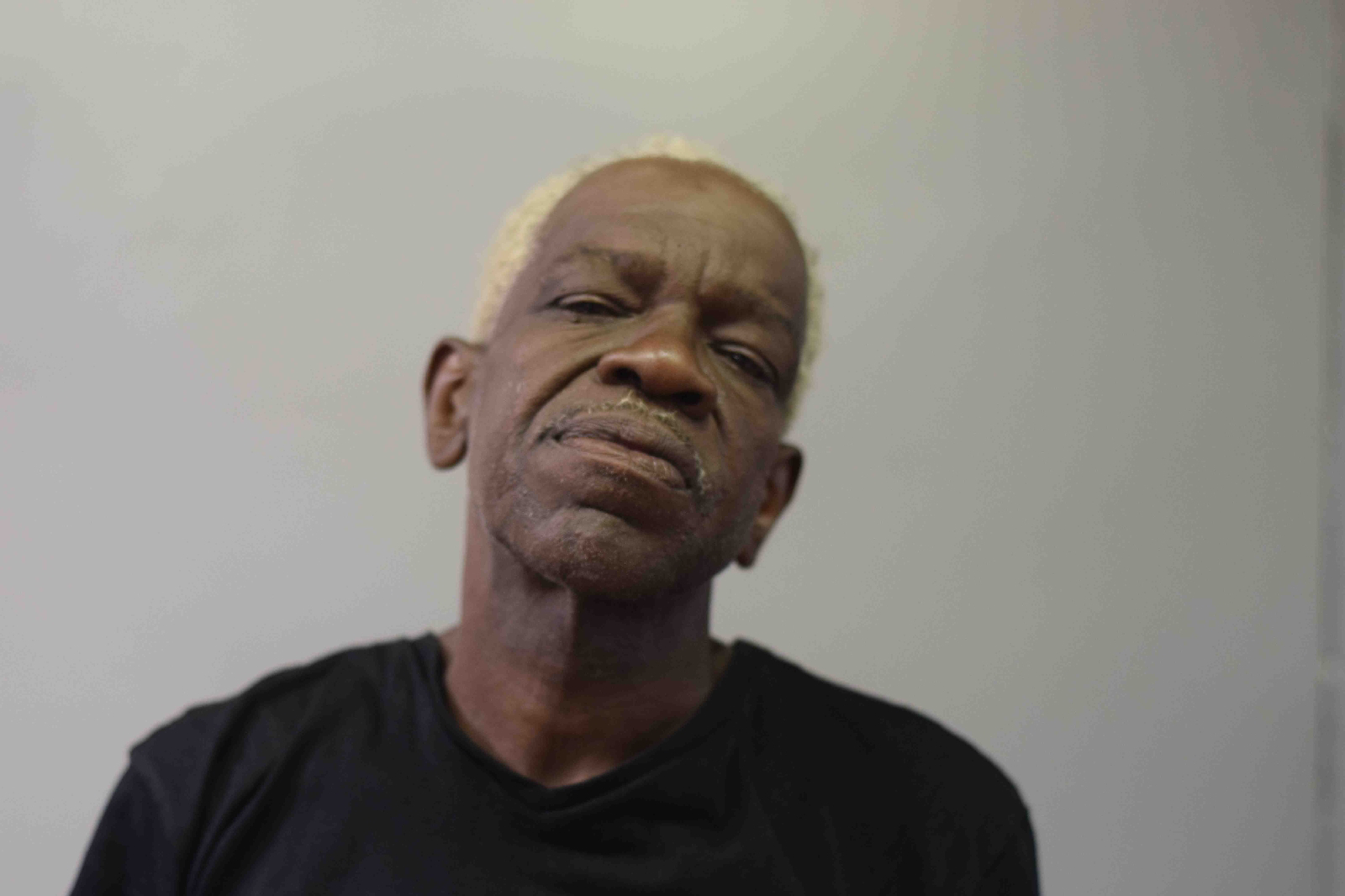 On the late evening of December 12 2019, officers with the Annapolis Police Department responded to a fight in progress with one subject brandishing a knife in a public street in the area of 222 Main Street.
Upon arrival, the officers began canvasing for the individuals involved in the fight. According to police, the Main Street shopping area was full of holiday shoppers who assisted officers with locating the victim in the fight.
The victim reported that he was inside the Main Street Mini Mart at 222 Main Street when he got into a verbal argument with the suspect inside the store. The store employee told the victim and the suspect, identified as Gerard Mackell, 57, of Annapolis, to leave the store. Both went outside onto Main Street continuing the argument and the victim said the defendant produced a knife and threatened him with it, reports say.
The victim backed away and the suspect left the area walking South on Main Street. The victim was familiar with the suspect as the suspect is seen regularly on Main Street playing the guitar and asking pedestrians for money.
Once located, the suspect was placed under arrest and a knife was found inside the coat pocket.
The suspect was transported to the Annapolis Police Station and was subsequently charged with Assault 1st Degree, Assault 2nd Degree, Reckless Endangerment and Disorderly Conduct.