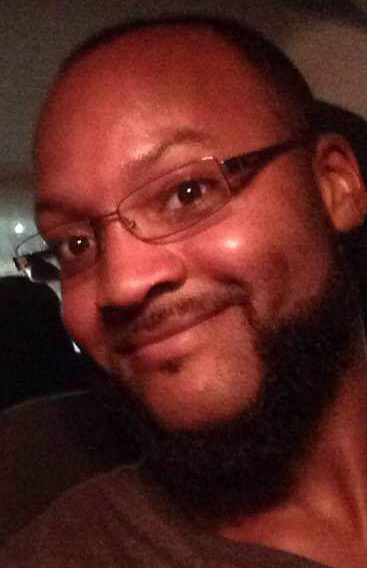 A Richmond City Public Schools music teacher made his initial appearance in federal court today on charges of receipt and distribution of images of child sexual abuse.

Kellen Thomas Donelson, 32, of Richmond, was arrested at his home yesterday. Donelson is a music teacher at Oak Grove/Bellemeade Elementary School and an Associate Minister/Music Director at Mount Hope Baptist Church.

According to allegations detailed in the affidavit in support of the criminal complaint, in February and July of 2019, Donelson uploaded multiple images of child pornography via Snapchat and Kik Messenger.
Yesterday, during a court-authorized search of his home, law enforcement discovered at least 50 images and videos of child pornography on Donelson’s phone.

Donelson is charged with receipt and distribution of child pornography. If convicted, he faces a mandatory minimum of five years and a maximum penalty of 40 years in prison. Actual sentences for federal crimes are typically less than the maximum penalties. A federal district court judge will determine any sentence after taking into account the U.S. Sentencing Guidelines and other statutory factors.

Richmond Public Schools released the following statement:
“RPS was notified that an employee assigned to Oak Grove-Bellemeade Elementary School was arrested on federal child pornography charges.
We have been informed that there does not appear to be any impropriety involving our students. The employee has been placed on leave and is barred from all RPS schools.
We will continue to work with law enforcement regarding their investigation.”