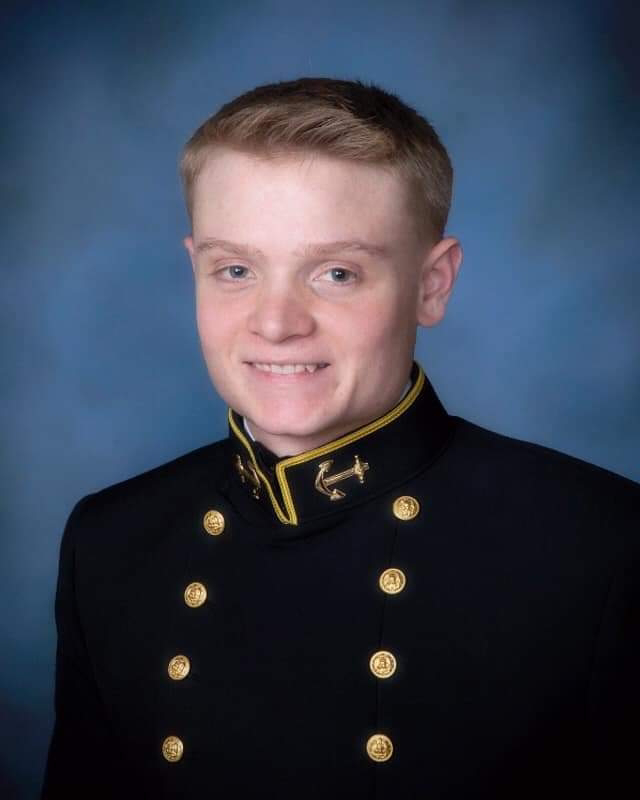 The United State Naval Academy announced that one of the three victims in the Naval Air Station Pensacola shooting was one of their own, Ensign Joshua Kaleb Watson, 23, of Coffee Alabama, Class of 2019.
According to the academy, Joshua was a member of 10th company and captained the 2018-2019 Rifle Team.  A mechanical engineering major, he service selected and was assigned to naval aviation, the announcement said. Upon commissioning last May, Josh was temporarily assigned to the Naval Academy’s Physical Education department until he reported to Pensacola to begin the aviation training pipeline last month.
Adam Watson of Anniston, Alabama, paid tribute to his youngest brother in a Facebook post, calling him a hero. "Joshua Kaleb Watson saved countless lives today with his own," Watson wrote. "After being shot multiple times he made it outside and told the first response team where the shooter was and those details were invaluable."
Some media outlets have reported the shooting may have been terrorism-related.
"No, I can't say it's terrorism at this time," Secretary of Defense Mark Esper said Saturday when asked about the incident. "I think we need to let the investigators, the FBI, do its work, get us the facts and we'll move from there," Esper said.