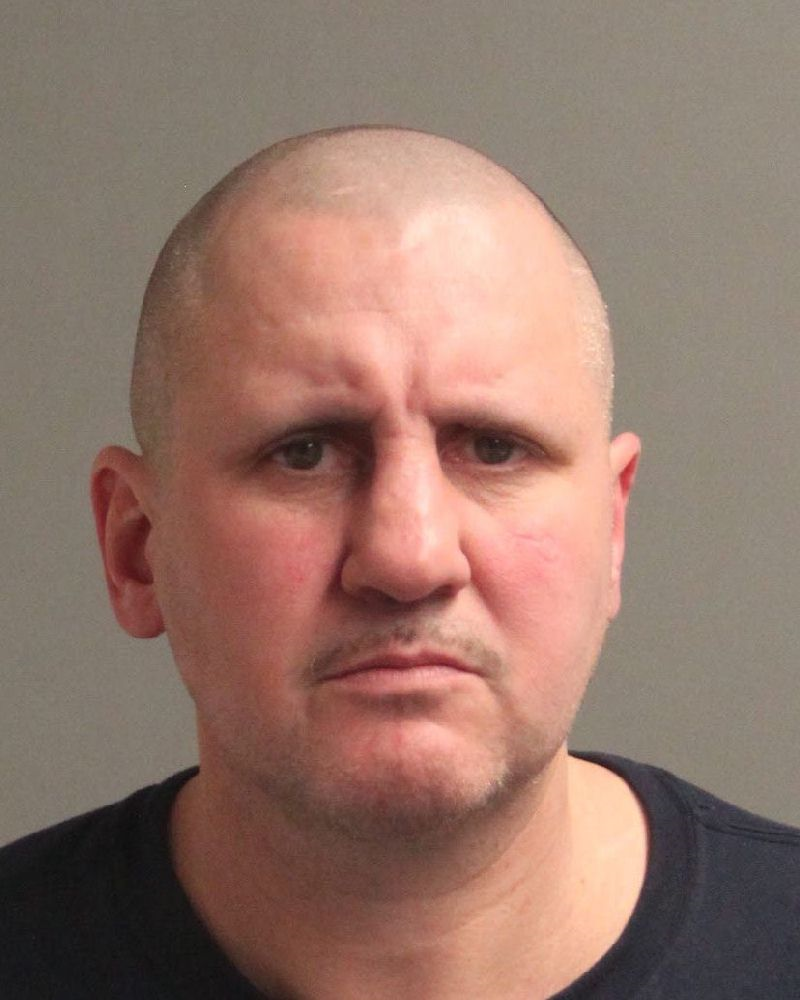 On December 26, 2019 at approximately 12:30 a.m., officers responded to the 100 block of Cedar Hill Road in Brooklyn Park for a residential burglary.
The victim, an elderly female, stated that an unknown male suspect entered her home through a window. Once inside, the suspect grabbed the woman's purse and fled from the residence.
Multiple officers and K-9 searched the area but were unable to locate the suspect. The suspect was described as an unknown race male, wearing a dark jacket with gray hood or sweatshirt and a mask over his face.
Through investigation, Northern District Detectives were able to develop and positively identify the suspect in this case.
On December 26, 2019 detectives conducted a search warrant at the suspects residence. As a result, the victims purse was recovered and the suspect was arrested.
The suspect was charged with home invasion, robbery, burglary, and lesser included offenses.
Arrested:
Mark David Green
DOB: 11-8-1974
100 block of Cedar Hill Road
Baltimore, Maryland 21225
Charges:
Burglary-First Degree
Burglary-third Degree
Burglary-Fourth Degree
Theft: $1500 to Under $25,000
Home Invasion
Assault-Second Degree