Marketing Executive for Two Global Companies Sentenced to 41 Months in Federal Prison for Defrauding Her Employers, Resulting in Losses of More Than $855,000 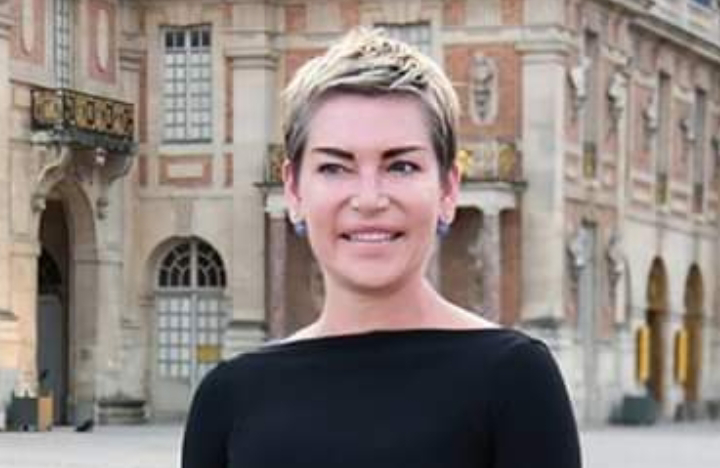 U.S. District Judge Peter J. Messitte today sentenced Rebecca Jelfo, age 47, of Silver Spring, Maryland, to 41 months in federal prison, followed by three years of supervised release, for a federal wire fraud charge in related to a scheme Jelfo executed to defraud two employers of a total of at least $855,000 by submitting fraudulent and inflated invoices.  Judge Messitte also ordered Jelfo to forfeit any proceeds or property obtained as a result of the scheme, and to pay restitution in the full amount of the loss, which is $855,587.25.

According to her plea agreement, from approximately 2008 until December 2015, Jelfo was Head of Marketing and Communications for the Americas for Company A, a global airline.  Between January 4, 2016 and January 31, 2018, Jelfo was a Senior Director of Luxury Brand Marketing – Partnerships and Promotions for Company B, a global hospitality company.  As part of Jelfo’s duties at both companies, she contracted with marketing vendors and was responsible for approving certain marketing invoices.

Jelfo admitted that beginning while she was employed at Company A and continuing throughout her employment with Company B, Jelfo participated in an over-invoicing scheme designed to defraud her employers.  Specifically, Jelfo submitted or caused to be submitted, false and inflated invoices purported to be for various marketing services or products provided to her employer.  Jelfo knew that the invoices did not accurately reflect the products or services provided by the vendors, but nevertheless took steps to make sure that Company A and Company B paid the false invoices.  After the companies paid the invoices, Jelfo instructed the vendors to remit payments to cover her personal debts.

As detailed in her plea agreement, Jelfo instructed three separate vendors to remit payments to cover her personal expenses.  Specifically, from as early as May 21, 2015 through August 24, 2016, Vendor A remitted payments for Jelfo’s personal expenses totaling $263,697, including a $13,000 payment to Jelfo’s Neiman Marcus credit card account and a $28,000 payment to Jelfo’s Saks Fifth Avenue credit card account.  Vendor A also purchased $15,000 in American Express gift cards, some of which Jelfo used to make purchases at a high-end furniture store in Washington, D.C.

Similarly, while employed by Company B, Jelfo submitted false invoices purporting to come from Vendor B.  After Company B paid the invoices to Vendor B, Vendor B remitted payments to Jelfo’s personal credit card accounts. For example, on November 14, 2017, Vendor B sent $106,302 to Jelfo’s American Express account, which was received from Company B as part of two fraudulently inflated invoices.  On at least one occasion, Jelfo instructed Vendor C to submit an inflated invoice to Company B and provided Vendor C with fraudulent documentation that appeared to justify the inflated invoice.  Based on Jelfo’s request, Vendor C sent an invoice to Company B requesting a payment of $74,880.  After receiving the payment from Company B, Vendor C made a $64,851.24 payment to Jelfo’s personal credit card account, as instructed by Jelfo.