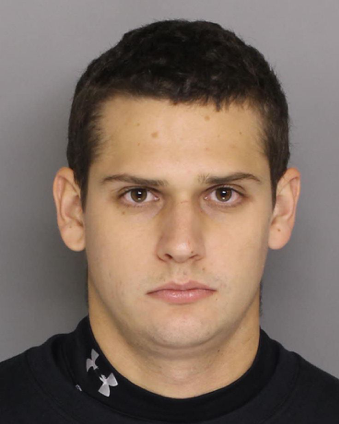 This case was initiated when Baltimore County Police received information concerning the allegations. The Special Victims Unit conducted their investigation and ultimately pursued charges against Westerman.