Doctor Pays More Than $176,000 to the United States to Resolve False Claims Act Allegations that He Administered Medically Unnecessary Procedures 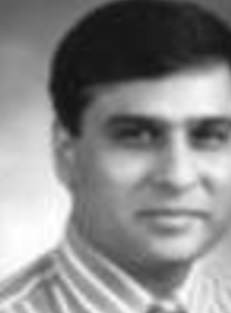