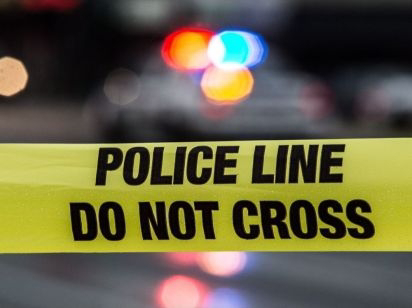 Detectives from the Montgomery County Department of Police – Major Crimes Division are investigating a fatal shooting that occurred in a Damascus residence this morning as a domestic-related murder-suicide.
On Wednesday, December 25, at approximately 7:52 a.m., officers responded to a home in the 28900 blocks of Kemptown Road in Damascus for the report of a shooting that had just occurred.
Prior to responding to the call, the Emergency Communications Center (911) received a call from a family member who had received a call from Bruce Tucker, age 84, who stated that he had just shot his wife, Deborah Tucker, age 54, and he was going to shoot himself as well.
Officers from the 5th District and members of the Emergency Response Team responded to the residence and attempted to make contact with the residents.  After repeated attempts to communicate with the Tuckers, officers made entry to the home and found both Deborah Tucker and Bruce Tucker suffering from apparent gunshot wounds.  Both were pronounced deceased on the scene.
Bruce Tucker and Deborah Tucker are husband and wife, respectively, and both reside in the Damascus residence.
The circumstances surrounding the shooting remain under investigation.
Detectives ask anyone with information regarding this homicide to contact the Major Crimes Division at 240-773-5070.