More than a Half Dozen of Firearms, Numerous Rounds of Ammunition Recovered, Man Arrested Following Reports of Shots Fired in Glen Burnie 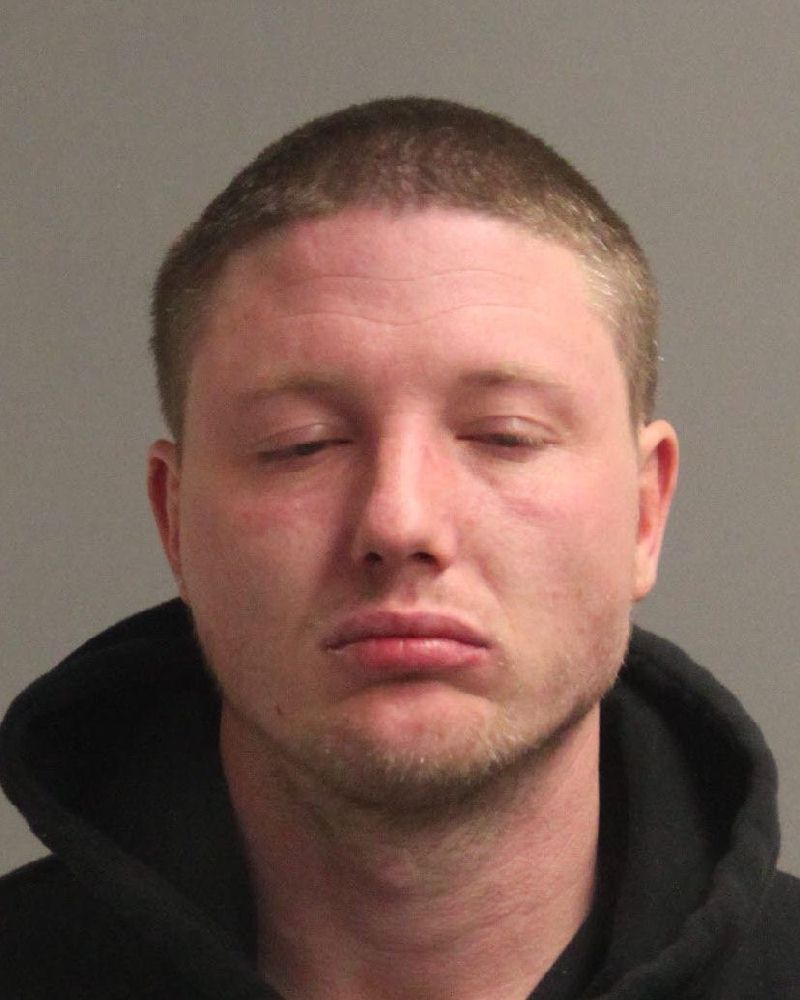 On December 21, 2019 at approximately 5:50 p.m., officers responded for multiple reports of gunshots heard in the area of the 100 block of Inglewood Drive. Witnesses identified a house as being the location where the shots were fired.
Officers contacted the occupants of the residence and were able to get the two male occupants to exit the house.
Through investigation, officers determined one of the males, Christopher Kopitskie, had fired two weapons into a shed at the rear of the residence.
Kopitskie was arrested and transported to Northern District for processing.
A search warrant was executed at the residence resulting in the recovery of eight firearms and a can of numerous rounds of ammunition.
No injuries were reported as a result of this incident.
Arrested:
Christopher Walter Kopitskie
DOB: 6/29/88
100 block of Inglewood Drive
Glen Burnie, Maryland
Charges:
Reckless Endangerment
Poss or Discharge of Firearms 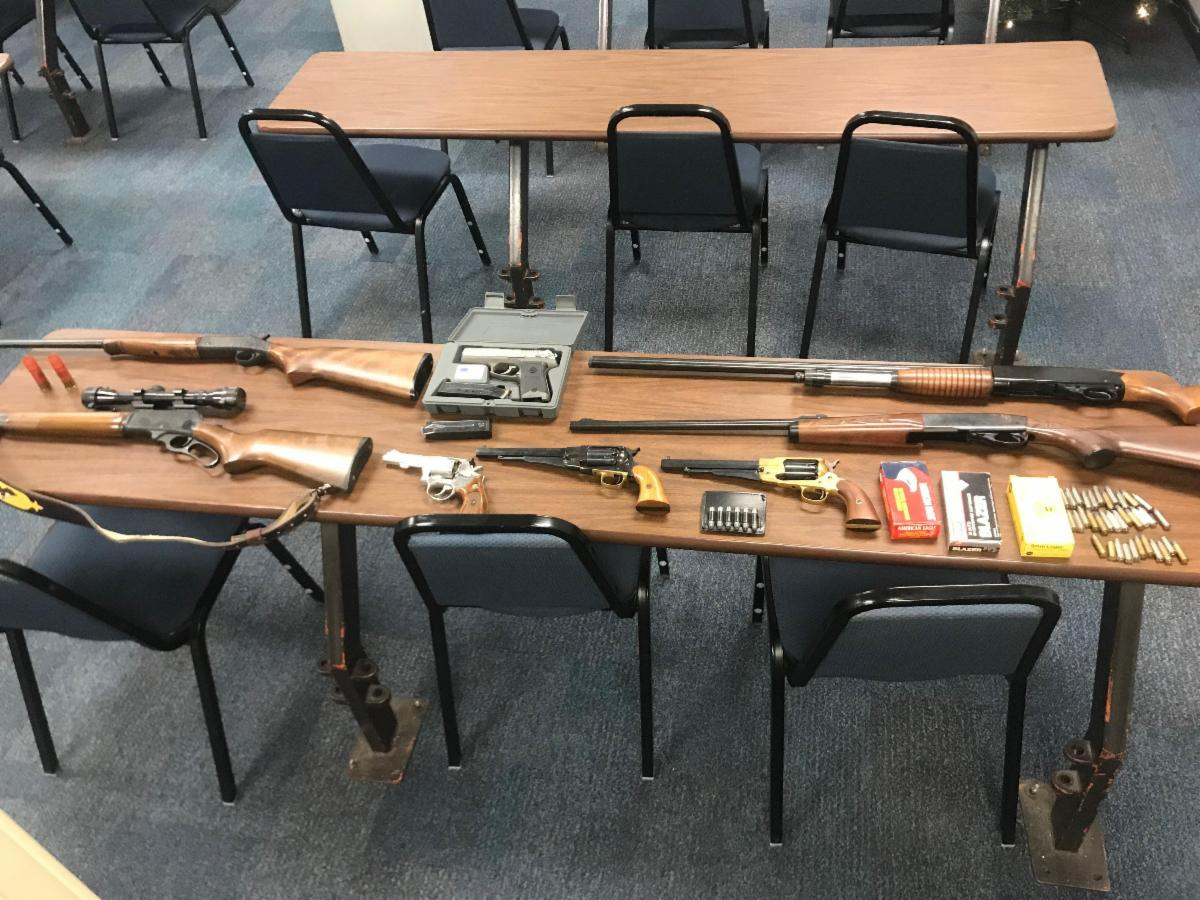