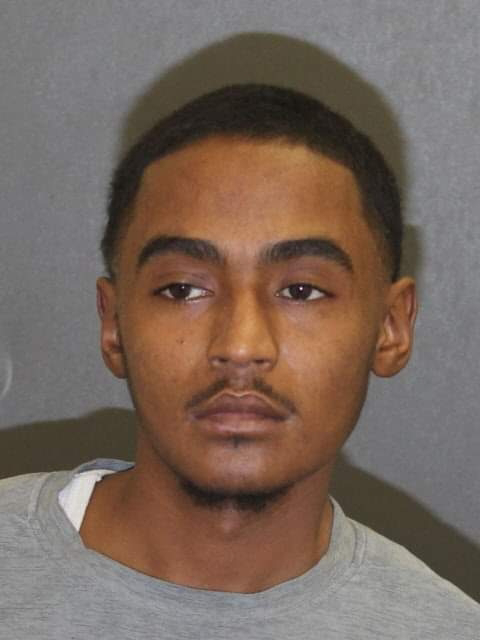 Detectives have arrested Herbert Leon Miller of Baltimore in the death of seven-month-old Harlem Phillips. Police say Miller, 24, is the boyfriend of the child's mother.
Authorities transported Miller to Central Booking Intake Facility where he was charged with 1st and 2nd degree child abuse and 1st and 2nd degree assault.
On December 22, 2019 at approximately 10:00 P.M., 7 month-old Harlem Phillips was taken to Johns Hopkins Pediatrics after having reportedly fallen off a sofa in the 2400 block of Louise Avenue.  The child arrived at the hospital unconscious and unresponsive.
Officers responded to the hospital and began investigating this incident.  Doctors informed detectives that the baby's injuries were consistent with that of babies who had been shaken.
On December 25, 2019, doctors pronounced the child dead at 8:31 A.M.  The child's remains were turned over to the medical examiner's office where an autopsy would be performed.
Medical Examiners ruled the child died as a result of blunt force trauma.
Homicide detectives are asking anyone with information about this incident to call (410) 396-2100 or call Metro Crime Stoppers at 1-866-7lockup.