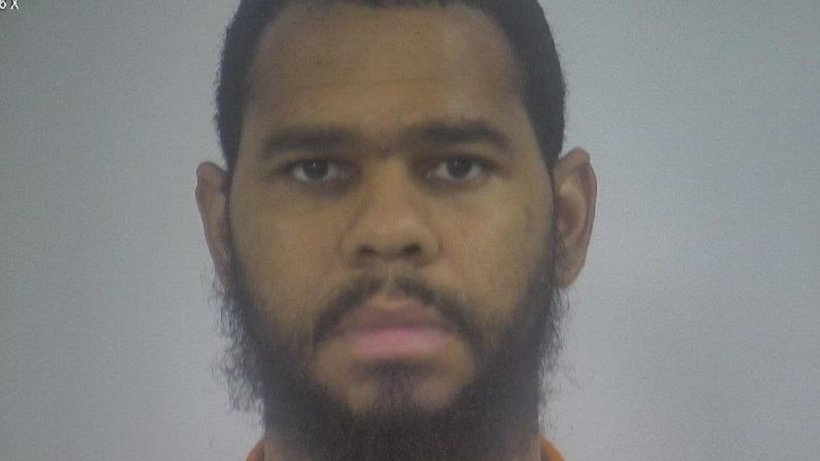 According to court documents, Deangelo Freeman, 31 conspired with local drug dealers while he was a detective in the Special Investigations Unit of the Hampton Police Division. Specifically, Freeman was associated with a number of individuals who were selling large quantities of cocaine. These individuals included Alex Burnett who owned 9Rounds Gym in Hampton Town Center.  Freeman admitted to providing information to Burnett about an ongoing federal criminal investigation. Freeman learned of this information while serving as a narcotics detective and participating in the investigation of Burnett. The information provided by Freeman included the identity of a confidential informant. Freeman provided the information to compromise the investigation and to help Burnett’s drug distribution activities.

Freeman pleaded guilty to conspiracy to distribute more than 500 grams of cocaine and faces a mandatory minimum sentence of five years in prison and a maximum of 40 years in prison when sentenced on April 23, 2020. Actual sentences for federal crimes are typically less than the maximum penalties. A federal district court judge will determine any sentence after taking into account the U.S. Sentencing Guidelines and other statutory factors.