Baltimore Men Plead Guilty To Federal Robbery Charge For A String Of 2018 Video Game Store Robberies; Brandished What Appeared to be a Handgun at Each Robbery 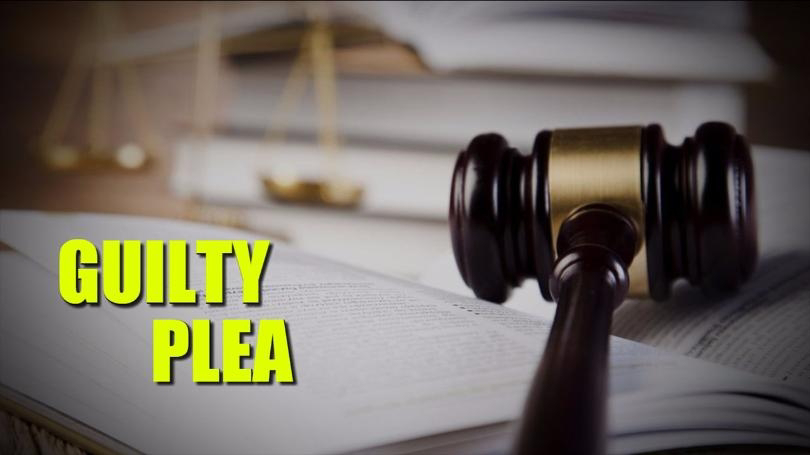 Two Baltimore men, Stewart Williams, age 35, and Kelvin McFadden, age 26, have pleaded guilty to a federal robbery charge in connection with a series of four robberies of video game stores committed over a 12-day period.  Williams and McFadden admitted that they brandished what appeared to be a firearm during each robbery.  Williams entered his plea on December 11, 2019, and McFadden entered his plea on October 1, 2019.

According to their plea agreements, between August 21, 2018 and September 1, 2018, Williams and McFadden robbed four video game stores, stealing electronic retail goods, such as video game systems, and cash.  In each robbery Williams and McFadden entered the store, brandished what appeared to be a gun while accosting the victim employees, stole money from cash registers and/or safes, and forced the victim employees in the store’s “backroom” which contained the more expensive electronic goods, including video game systems, which they also stole.  Each of the four robberies was captured on store security cameras.

After the last robbery, responding police officers located McFadden’s car as he and Williams fled the scene of the robbery.  Police dispatched a helicopter that was able to locate McFadden’s car and follow it.  The officer in the helicopter saw Williams and McFadden stop the car near North Stricker Street in Baltimore, flee from the car, bang on the back door of an apartment, and enter the apartment.  Police secured the location and knocked on the apartment door.  The resident allowed the police to come inside, where police located Williams and McFadden.  Search warrants were obtained for the vehicle and for the apartment.  Law enforcement recovered numerous video game systems matching those that were stolen in the last robbery, hats that matched those worn by McFadden and Williams in several of the robberies as captured on the store security cameras, cash recovered inside a black trash bag, a black air pistol that matched the apparent handgun used during the four robberies, and wallets and cell phones belonging to Williams and McFadden.