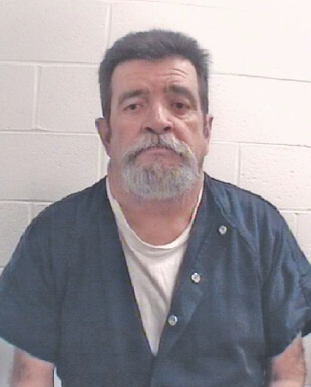 On December 12, 2019, Keith Mariani, age 61, of Berlin, Maryland, was sentenced to life imprisonment with all but 15 years suspended for his conviction on 1 count of 2nd degree rape, and sentenced to serve another 15 years in prison for his conviction on a 2nd count of 2nd degree rape. The Honorable Brian D. Shockley, Administrative Judge of the Worcester County Circuit Court, imposed both sentences to be served consecutively and without the possibility of parole, meaning that Mariani will serve a mandatory minimum sentence of 30 years in the Division of Correction and be required to register as a sex offender for the rest of his life.

The charges stem from a complaint of child sexual abuse received by the Worcester County Sheriff’s Office in February of 2019. The Worcester County Child Advocacy Center (the CRICKET Center) and Child Protective Services began a joint investigation which revealed that from 2017 through 2019, Mariani had repeatedly sexually abused a child at his home in Berlin. Investigators recovered photographs and videos of Mariani engaging in the abuse after a search warrant was executed on his 3 cell phones. Mariani’s cell phones also contained vast quantities of child pornography involving unidentified victims.

Worcester County State’s Attorney Kris Heiser commended the Worcester County Sheriff’s Office, the CRICKET Center, Life Crisis, and Detective Martin for their tireless work on this investigation, and thanked Assistant State’s Attorney Karen Dean who prosecuted the case and secured the sentence. Heiser stated "The Office of the State’s Attorney is committed to holding offenders accountable, especially those who target the most vulnerable in our community. I am proud of the team that brought Mariani to justice and prevented him from further victimizing children, and we will continue to remain diligent in our efforts to keep Worcester County safe from all predators."

The mission of the CRICKET Center is to create a community response in which abusers are held accountable and children and families experience hope and healing. The multidisciplinary team is made up of law enforcement officers, child protective service personnel, prosecutors, lawyers, advocates, mental health therapists and medical personnel. To learn more, or to report suspected child abuse, please contact 410-641-0097.