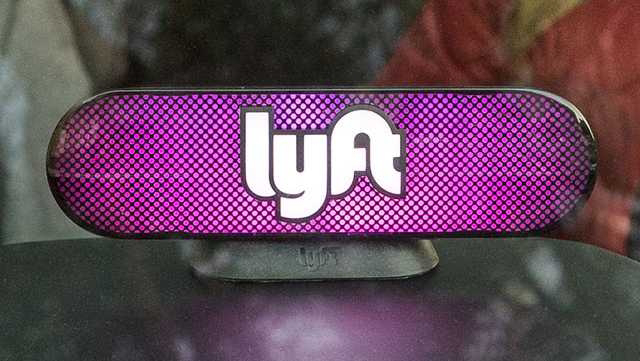 On December 13, 2019 at approximately 9:10 p.m. officers responded for a citizen robbery in the 1800 block of Scaffold Way in Odenton.
The victim, who is a Lyft driver, completed a ride for four unknown black juvenile male suspects. As the males were exiting the vehicle, one of the suspects indicated that one of the other suspects had a gun and demanded the victim's wallet. The victim did not comply and left the area in his vehicle. No weapon was displayed.
Officers responded and searched the area where the incident occurred but did not locate the suspects. Western district Detectives are investigating this incident.
Anyone with information is asked to contact 410-222-6155 or the TipLine at 410-222-4700.