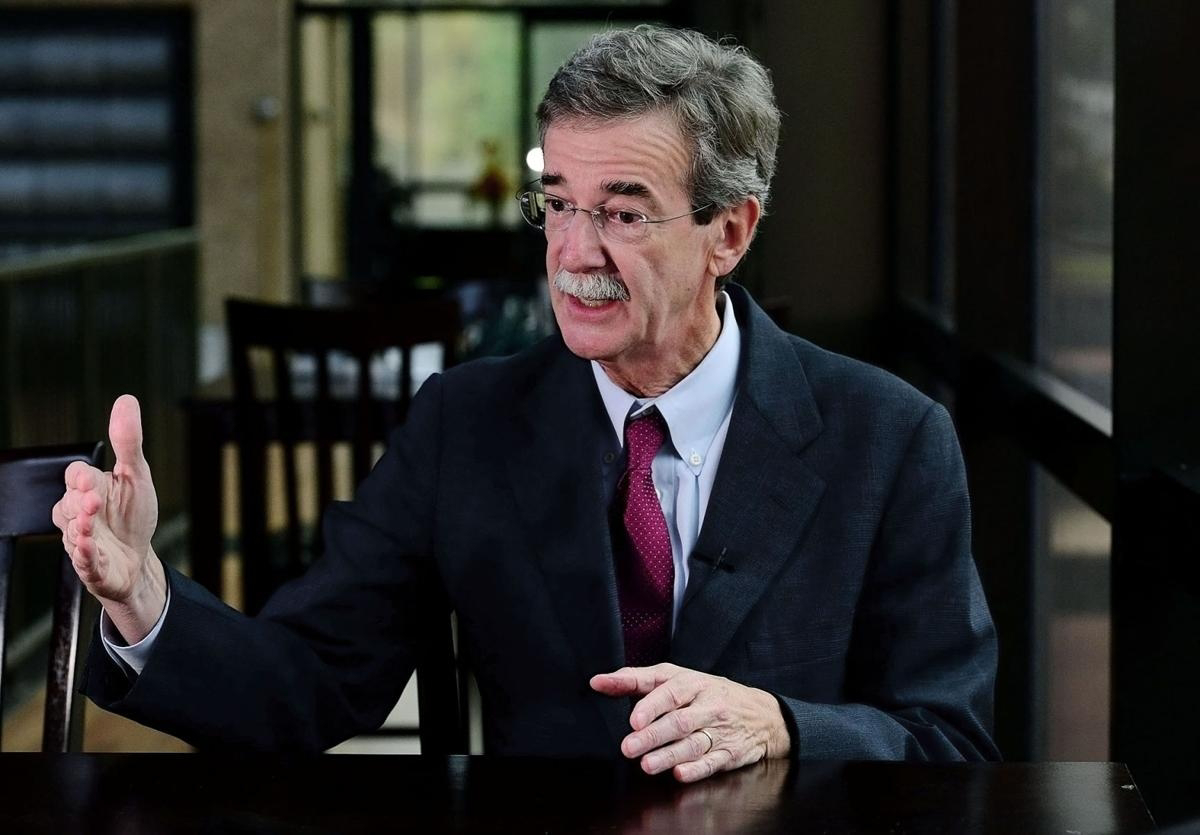 Maryland Attorney General Brian E. Frosh today joined a group of 21 attorneys general in challenging the Trump administration’s effort to revoke Temporary Protected Status (TPS) for Haitian nationals.  If the administration is allowed to move forward, Haitian TPS holders in Maryland, other states, and the District of Columbia would lose their legal status, leaving them vulnerable to deportation.
In an amicus brief filed in support of the plaintiffs in Saget v. Trump before the United States Court of Appeals for the Second Circuit, the coalition of attorneys general argue that the administration lacked a reasonable rationale for the move, violating the Administrative Procedure Act (APA).  The brief urges the Court of Appeals to affirm the lower court’s ruling and uphold a nationwide injunction against the termination to prevent widespread harm in the amici states.
Haiti first received TPS designation after the devastating earthquake of 2010.  As early as March 2017, the Trump administration set out to reverse the designation.  Political appointees in the administration pressured Department of Homeland Security (DHS) staffers to effectively manufacture a rationale for the change, pushing them to depart from established agency procedure by, for example, gathering criminality and welfare data on Haitian TPS beneficiaries.  In November 2017, Acting DHS Secretary Elaine Duke announced that the agency would terminate TPS for Haiti but her own notes revealed that she still had not established a reason for the decision.
“Haitian immigrants living under TPS in the United States are here because their home country suffered unimaginable, and long-lasting, devastation after the 2010 earthquake and other natural disasters,” said Attorney General Frosh.  “Terminating their status without justification is illegal and harms states like Maryland, which has welcomed hundreds of Haitian immigrants.”
In April 2019, the United States District Court for the Eastern District of New York held that DHS’s decision was unlawful and ordered a nationwide preliminary injunction.  The Trump administration is now appealing the ruling in the U.S. Court of Appeals for the Second Circuit.
In the brief, the attorneys general argue that the District Court’s rejection of the administration’s decision should be upheld because:
The administration failed to justify its decision to revoke TPS for Haiti: The APA authorizes the court to declare agency actions unlawful if they are found to be “arbitrary, capricious, an abuse of discretion, or otherwise not in accordance with law.”
The plaintiffs in this case submitted strong evidence indicating that DHS’s decision to terminate TPS was arbitrary because it was made before Acting Secretary Duke had determined any justification.  Breaking with longstanding practice, the agency ignored the country’s vulnerability to external shocks and internal instability, and buried warnings from the U.S. Embassy in Haiti that the country would not be able to reabsorb current TPS holders for “several years.”
Ending TPS for Haiti would cause tremendous harm for tens of thousands of American families: Nine percent of Haitian TPS holders are married to U.S. citizens, and 27,000 American children have been born to these families.  Without TPS, parents in these “mixed-status” households would have to choose between returning to Haiti either with or without their children or staying in the United States under the constant fear of deportation.  These scenarios cause tremendous mental and emotional health issues, especially among children—which only intensify in the event of forcible separation.
Separating families creates a significant economic burden for states: For many of these “mixed-status” households, losing a family member means losing a source of income.  This could carry several consequences, including economic hardship and loss of health insurance, higher demand for social services, and homelessness.
Prior immigration enforcement actions have forced state and local governments to pay an additional $125 billion annually solely on foster care for children whose parents had been detained or deported.  These costs would increase substantially if Haitian TPS holders are forced to leave their families.
State economies and critical industries would suffer if Haitian residents lose TPS: Haitian nationals make significant social and economic contributions.
Over a 10-year period, revoking their legal status would cost a projected $2.7 billion in gross domestic product, over $428 million in lost Social Security and Medicare contributions, and $60 million in employer turnover costs.  Moreover, Haitian TPS holders concentrate in the hospitality, food service, education and childcare, construction, health care, and retail sectors.  Losing these workers would create labor shortages in these industries.
Public safety would be harmed if these residents are worried about deportation: If Haitian TPS holders lose legal status, they will be less likely to report crime, even if they are victims.  Impeding the ability of law enforcement to gather evidence of crimes will make it harder for states to enforce criminal codes.
In addition to Maryland, the brief was joined by the attorneys general of California, Connecticut, Delaware, the District of Columbia, Hawaii, Illinois, Maine, Massachusetts, Michigan, Minnesota, Nevada, New Jersey, New Mexico, New York, North Carolina, Oregon, Rhode Island, Vermont, Virginia, and Washington.