Attorney General Frosh Announces Sentencing of Three Baltimore Men for Gang Participation and Other Charges Related to the Murder of Sebastian Dvorak; One Defendant Given 15 Year Sentence, Other Two Given 10 Year Sentences 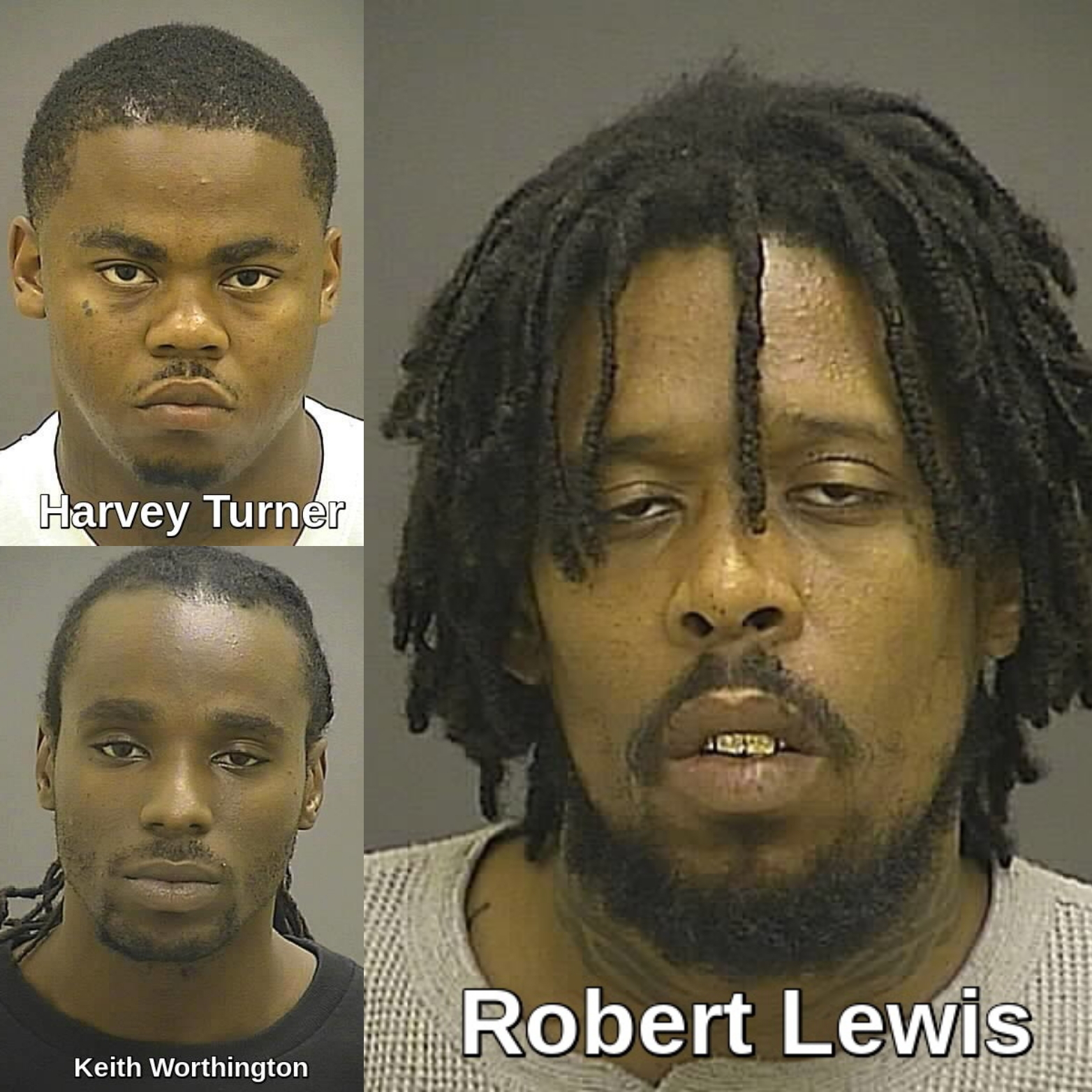 Maryland Attorney General Brian E. Frosh today announced the sentencing of three Baltimore men on charges under the Maryland criminal gang statute, one of whom was also convicted of accessory after the fact to the first-degree murder of Sebastian Tucker Dvorak.  Dvorak was robbed and killed on June 13, 2017, on Boston Street in the Canton neighborhood of Baltimore City while walking home from a night of celebrating his 27th birthday.  The men were convicted at trial in August 2019 before the Honorable Nancy M. Purpura of the Circuit Court for Baltimore County.

Over the course of the year-long investigation, law enforcement built a case on a criminal enterprise known as “500” or “500 L,” that operated throughout Maryland, but whose main territory was the intersection of the 2500 block of Jefferson Street and the 400 block of N. Rose Street in East Baltimore. The organization facilitated the sale of various drugs to undercover officers, including, but not limited to, heroin, fentanyl, cocaine, oxycodone, marijuana, and a dangerous synthetic compound, N-ethylpentylone hydrochloride, which the gang represented to be MDMA, more commonly known as ecstasy. N-ethylpentylone hydrochloride was not scheduled at the time, but is now a Schedule I controlled dangerous substance.

Robert Lewis, 39, of Baltimore, was sentenced to 15 years incarceration for convictions of gang participation, accessory after the fact to first-degree murder, illegal transfer of a regulated firearm, conspiracy to distribute controlled dangerous substances, and two counts of distribution of a non-controlled substance represented to be a controlled dangerous substance.  Testimony at trial revealed that Lewis provided the weapon that was ultimately used to kill Sebastian Dvorak to another gang member, retrieved the weapon after the murder from that gang member, helped get rid of the weapon, and counseled that gang member to change his appearance to avoid detection by law enforcement.

“These sentences close another chapter in our efforts to bring to justice the violent criminals responsible for the murder of Sebastian Dvorak,” said Attorney General Frosh.  “As a result of the hard work of the Organized Crime Unit and of our law enforcement partners, these violent gang members will be off the streets for a long time.”

Malik Mungo, 19, of Baltimore, is charged with the first-degree murder of Sebastian Dvorak, and remains incarcerated pending trial, which is scheduled for the end of January 2020.

If anyone has any information relating to the murder of Sebastian Dvorak, please call 410-265- 8080.