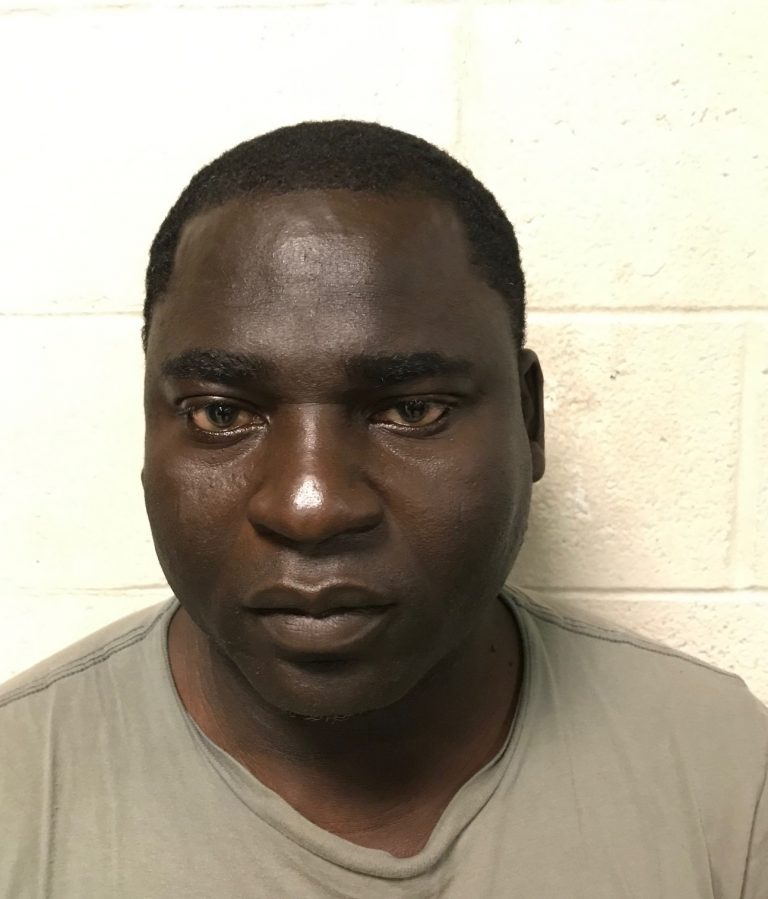 Detectives from the Montgomery County Department of Police – Special Victims Investigations Division (SVID) have charged Macdoff Oghenejabo Okah, age 48, of Venetia Mill Circle in Silver Spring, with the second-degree rape of one victim and committing a third-degree sexual offense against a second victim.  Okah committed these sexual assaults while employed as a Psychiatric Technician at Adventist HealthCare Behavioral Health located at 14901 Broschart Road in Rockville.  The assaults occurred at the facility and both victims were patients.  Investigators are concerned that there may be additional sexual assault victims.

On June 6, 2019, a victim came forward to the Police Department and reported that the day prior, June 5, 2019, she was sexually assaulted by a male medical center employee while she was a patient at the Adventist HealthCare facility located on Broschart Road.

On June 20, 2019, a second victim reported to the Police Department that on or about February 6, 2018, while she was a patient at the Adventist HealthCare facility, an employee had inappropriate and unwanted sexual contact with her.

Through investigation, Okah was developed as the suspect and a warrant was issued for his arrest. He was arrested yesterday and is being held without bond.

Adventist HealthCare and the Police Department communicated during this investigation. Okah’s employment with the Adventist HealthCare facility was terminated on June 7, 2019.
Investigators are asking that anyone who believes that he/she was victimized by Macdoff Oghenejabo Okah to please call the Special Victims Investigations Division at 240-773-5400.