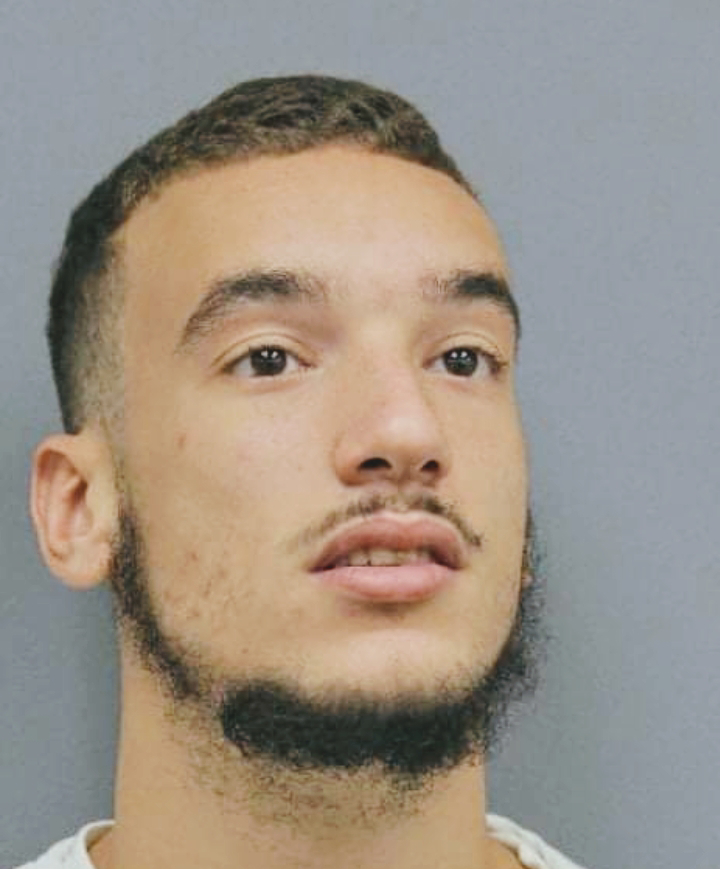 Ryan Thomas WALKER, 22, of 10th Street in Chesapeake Beach, Calvert County, Maryland is actively being sought in connection to the murder of Yusuf Ozgar and the wounding of another man at the Denny's in Manassas on December 26. If you know the whereabouts of this person, please contact Prince William County police at 703-792-6500 or your local police department. SUSPECT SHOULD BE CONSIDERED ARMED AND DANGEROUS.
On December 26 at 2:25AM, officers responded to the Denny’s located at 8201 Sudley Road in Manassas (20109) to investigate an armed robbery.
The investigation revealed that two armed suspects entered the Denny’s where one of the men brandished a handgun while the second suspect was armed with a baton. The men ordered the patrons of the restaurant and employees to the ground while demanding their cell phones and wallets. The men further demanded money from the business.
As the suspects were leaving, the suspect armed with a handgun shot a 34-year-old man who was being cooperative while sitting on the ground as initially demanded. The suspects also encountered a second male victim, who was walking into the Denny’s and unknowingly held the door for the suspects as they exited. The suspect armed with the baton struck the victim in the head then the second suspect shot the victim.
The suspects then fled on foot. Officers, including a police K-9, and troopers from the Virginia State Police searched for the suspects who were not located.
Officers rendered first-aid to the victims until rescue personnel arrived on scene. Both victims were transported to area hospitals where the second victim, identified as Yusuf OZGUR, 56, of Manassas, died as a result of his injuries. Mr. OZGUR worked for a food delivery service and was at the Denny’s to pick-up a to-go order.
The first victim, who was dining at the establishment with other parties, was treated for serious injuries and is expected to survive.
There was a total of 23 persons at the restaurant during the incident, including employees and patrons.
Based on forensic evidence collected at the scene, detectives identified the shooter in the case as Jordan ANDERSON who was located in Fairfax County on December 29 and charged. 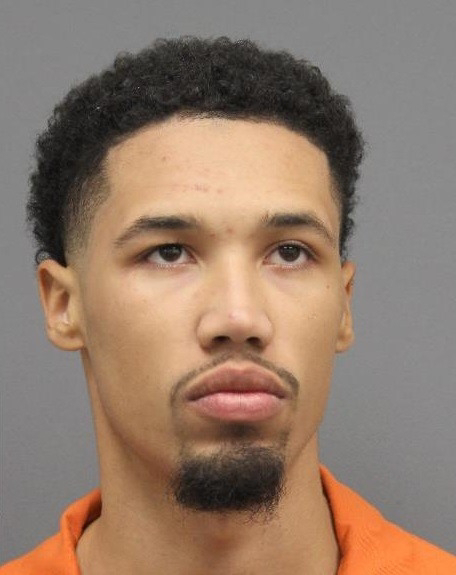 The second suspect was identified as Ryan Thomas WALKER and is actively being sought in connection to the investigation. The investigation into the additional cases believed to be connected to these two men is ongoing.