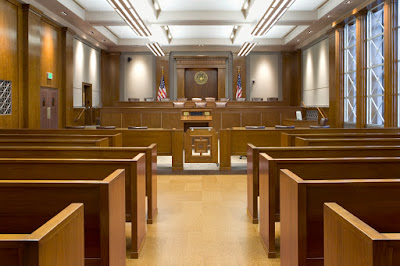 A federal grand jury in Maryland has indicted Kyrie Rashaud Thompson, age 25, of Washington, D.C., on a federal kidnapping charge.  The indictment was filed on December 18, 2019.
The federal charge was announced by United States Attorney for the District of Maryland Robert K. Hur and Acting Chief Gregory T. Monahan of the U.S. Park Police.
According to the one-count indictment and other court documents, on September 22, 2019, Thompson kidnapped an individual, forcing the victim to drive from the District of Columbia to Maryland.  Court documents allege that Thompson threatened and assaulted the victim.
If convicted, Thompson faces a maximum sentence of life in federal prison.  Thompson has an initial appearance scheduled in U.S. District Court in Greenbelt, on December 23, 2019 at 10:00 a.m.  Thompson is currently detained.