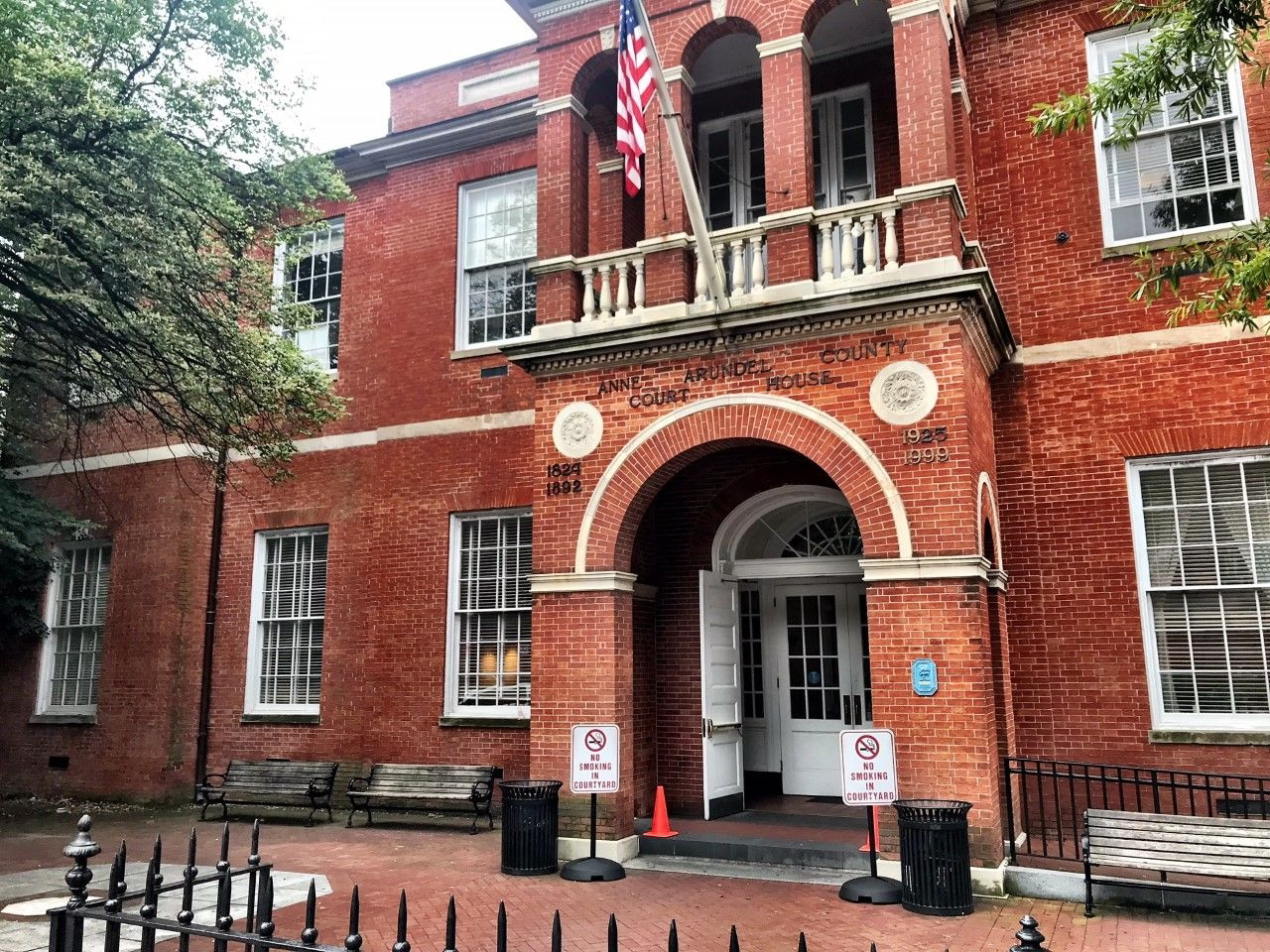 Anne Arundel County State's Attorney Anne Colt Leitess announced that the Honorable Robert J. Thompson sentenced Christopher Dillehunt, 29, of Queenstown to 21 years in prison for one count of negligent manslaughter in the death of Laurel Zeiler and two counts of second degree assault for two surviving victims.
"This is another tragic case showing the deadly consequences made by an individual who chose to operate a motor vehicle while under the influence of drugs," said Anne Arundel County State's Attorney Anne Colt Leitess. "A mother and daughter were making a routine trip to the convenience store when the defendant's criminal actions caused the death of Laurel Zeiler. I hope that today's sentence brings some sense of peace to the families and deters other drivers who think about driving while under the influence of drugs or alcohol."
On March 11, 2018, the defendant, later identified as Christopher Dillehunt, was driving a Ford Taurus with a passenger, Tammy Lawson, eastbound on U.S. Route 50 when he exited onto Buschs Frontage Road. Dillehunt was traveling more than 70 mph on Buschs Frontage Road and crossed over the double yellow center line to pass a slower moving vehicle. The speed limit on Buschs Frontage Road is 40 mph. While traveling eastbound in the westbound lane, the defendant struck a Toyota Camry driven by the victim, Laurel Zeiler. Zeiler's daughter, Cynthia Lynn Whittington, was also in the car. After colliding with the victim's automobile, Dillehunt's car began to rotate in a counterclockwise direction while continuing to travel in an eastbound direction when it slid sideways into a Ford F-150 pick-up truck, which was traveling west in the westbound lane. The Ford F-150 was driven by Kathi Ridgley with Aaron Catterton as a passenger.
Ms. Zeiler was transported to University of Maryland Shock Trauma Center in Baltimore where she later succumbed to her injuries. Ms. Ridgley sustained life-altering injuries.
During the investigation, Anne Arundel County police officers learned that prior to the crash Dillehunt and his passenger had been using heroin. Shortly after the collision, medical units arrived on the scene and administered two doses of Naloxone, a medication used to counter the effects of opioid overdoes, to Dillehunt because he was unconscious and not breathing. He was then arrested and charged after the investigation was concluded.
Dillehunt pleaded guilty to the charges on August 29, 2019.