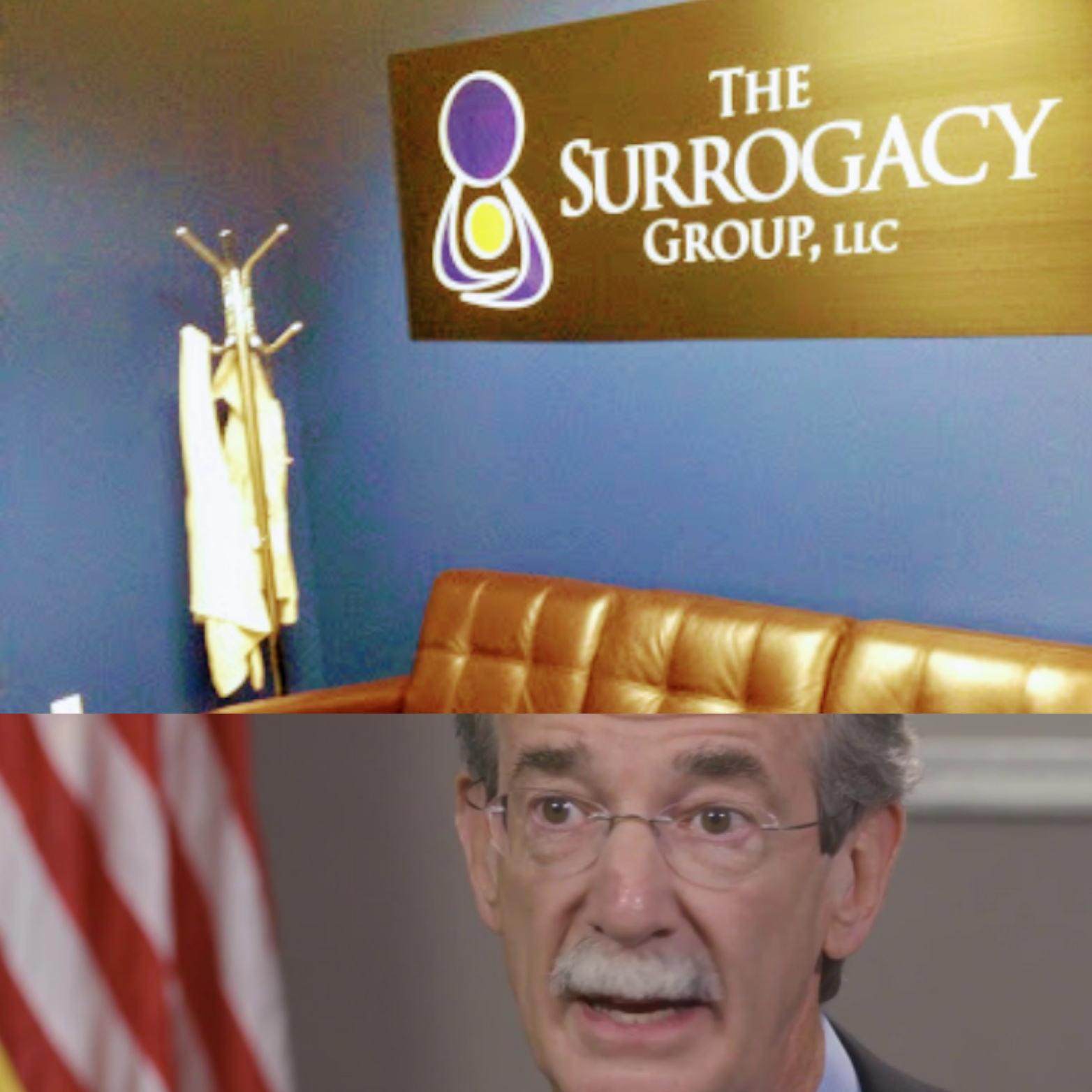 Maryland Attorney General Brian E. Frosh announced today that his Consumer Protection Division issued a Final Order against Greg Blosser and his company The Surrogacy Group, LLC, an Annapolis-based company, for violating the Consumer Protection Act when it sold surrogacy services to consumers for tens of thousands of dollars, but did not provide the promised services.
The Surrogacy Group’s victims resided in Maryland and other states and countries.  In April 2019, Attorney General Frosh obtained a preliminary injunction in the Circuit Court for Anne Arundel County barring The Surrogacy Group from selling any further surrogacy services from Maryland or to consumers residing in Maryland.  The Final Order issued this week by the Consumer Protection Division now has a permanent injunction that will prevent The Surrogacy Group from further harming consumers, as well as an order requiring The Surrogacy Group to pay a $1,479,000 penalty and return all of the monies it collected from consumers who did not receive promised surrogacy services.
“As the owner of The Surrogacy Group, Greg Blosser deceived and defrauded people who placed their dreams of parenthood in his hands,” said Attorney General Frosh.  “Blosser victimized these intended parents for his own personal financial benefit.  This Order bars Blosser and his company from harming any other Maryland consumers.”
Surrogacy is an arrangement whereby a woman, who acts as a gestational carrier, agrees to become pregnant, carry the pregnancy to term, and give birth to the child for another person who ultimately becomes the parent of the newborn child.  Intended parents sometimes seek to have children through a gestational carrier when pregnancy is medically impossible or when pregnancy risks are unacceptable.
The Surrogacy Group charged fees of generally between $12,000 and $25,000 for services, followed by additional amounts that were supposed to be held in escrow to pay for medical expenses and other costs incurred for its clients’ surrogates.  Instead of holding consumers’ payments in escrow and providing the services consumers purchased, Blosser wrongfully converted consumers’ payments for his own personal uses.  At one time, when The Surrogacy Group’s escrow account should have held hundreds of thousands of dollars or more of consumers’ monies, it had a balance of less than $2,000.
The Division found that the 21 consumers who testified at the hearing were owed at least $612,931.33 for payments they made to The Surrogacy Group for services that were not provided.  In addition to financial harm, the Division found that 11 of the testifying consumers suffered emotional harm when they wasted years relying on The Surrogacy Group to help them have children.
After Attorney General Frosh obtained the preliminary injunction earlier this year, The Surrogacy Group’s owner was arrested by the FBI and charged with federal wire fraud.  That case is still pending before the United States District Court for the District of Maryland.
For more information, consumers may call the Consumer Protection hotline at (410) 528-8662 or toll free at (888) 743-0023.