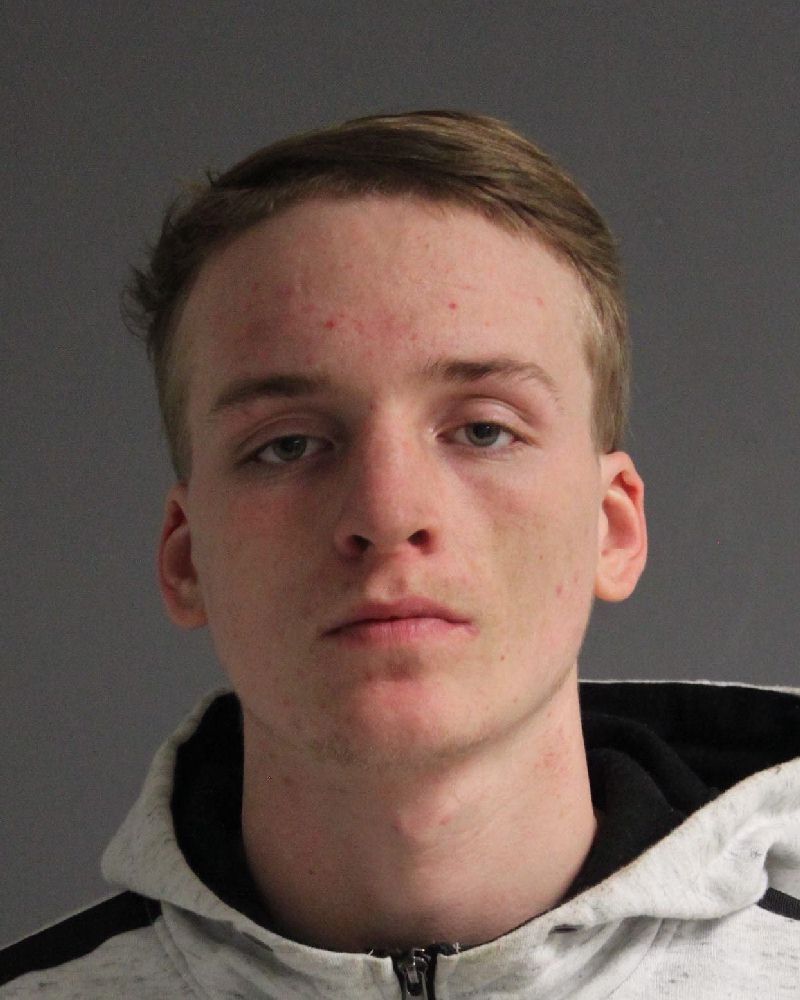 ﻿On December 2, 2019 at approximately 4:00 a.m., officers responded for a report of a citizen robbery on Aragorn Court near Baggins Road in Hanover.
An adult male victim told officers he was walking to a store with an acquaintance when the acquaintance displayed a knife and took cash from the victim. The suspect then fled toward Ridge Chapel Road.
Officers were able to identify the suspect and locate him at his residence in Pasadena. He was arrested and transported to Eastern district for processing.
No injuries were reported as a result of this incident.
Arrested:
Derek Justin Stumpf
DOB: 12/8/00
8100 block of Buttercup Lane
Pasadena, Maryland
Charges: