Anne Arundel County Police Arrest Man, 29, for Allegedly Impersonating an Officer While at the Maryland Live Casino; 'He is a good person and sometimes makes bad choices,' his mother says 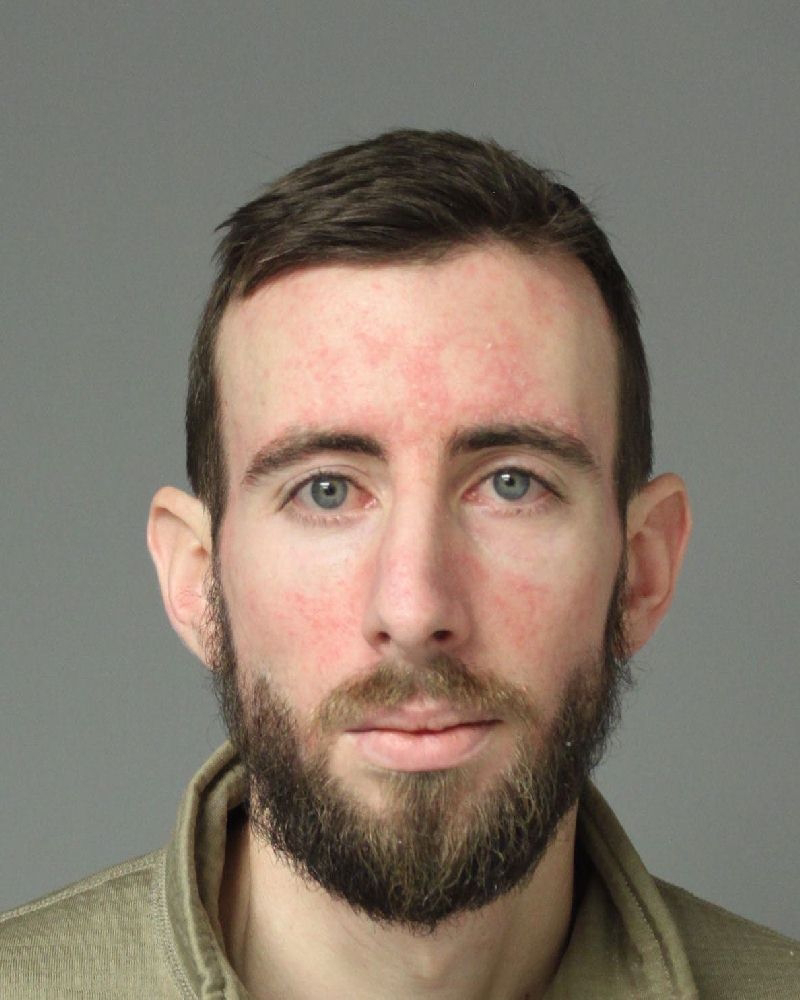 On December 2, 2019, detectives received information regarding a male who had entered the Maryland Live Casino in the 7000 block of Arundel Mills Circle just after 4:00 p.m. on November 30, 2019, according to court records.
Police allege that once inside the casino, 29 year old Eric Franklin Kappesser of Stevensville, removed his jacket, revealing a holstered handgun and a tactical vest displaying a police-style badge.
Security staff confronted the male who claimed to be an Army CID agent, and asked him to leave. The male left without incident. As a result of the great working relationship with security staff who are valued asset at the establishment, detectives were able to obtain information leading to the identity of the male and determine that he is not a law enforcement officer. The male was located in Annapolis where he was arrested and charged without incident.
Report Annapolis spoke with the suspect's mother, who said she was upset to learn of her son's arrest. "Eric is good person, but sometimes makes bad choices,' his mother said. "He should be home with his 3-week old son, not in jail."
Kappesser is being held at the Jennifer Road Detention Center in Annapolis on several misdemeanors, such as handgun on Person, and impersonate Police Officer (2 cts).
Associate District Court Judge Richard Duden, 3rd, presided over Mr. Kappesser's bail review hearing in Annapolis earlier today. Should the $10,000 be posted, Judge Duden ordered a number of additional conditions to his release including:
1. NO NON-PRESCRIBED DRUGS, NO ALCOHOL, NO WEAPONS. OBEY ALL LAWS, APPEAR IN COURT AND NOT TO ENGAGE IN ANY CRIMINAL ACTIVITY
2. Mental health treatment if PTSU deems necessary
3. Stay away from MARYLAND LIVE
4. PRETRIAL SUPERVISION LEVEL III
5. Alcohol Screening
6. Alcohol Program
7. Drug Screening
8. Drug Program