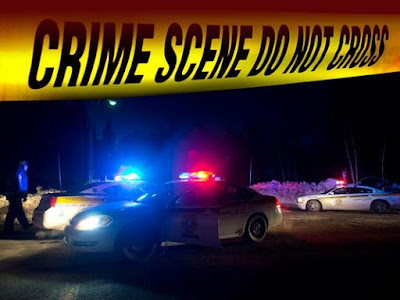 On December 4th at 1:47 a.m. Annapolis Police were notified that emergency medical services were responding to the 600 block of Skipjack Court for a male victim shot in the leg.

While officers were responding dispatchers received a call reporting gunshots heard in the same area. Officers arrived and located the male victim with the leg injury outside.

An additional male victim, who also appeared to have been shot, was located outside a residence in the same area.

Detectives are investigating this shooting. This is an active and fluid investigation and anyone with information about this incident should contact detectives at 410-260-3439.

You can also call Metro Crime Stoppers at 1-866-7LOCKUP and submit an anonymous tip.  If your tip leads to an arrest or indictment you may be eligible for a cash reward of up to $2,000.