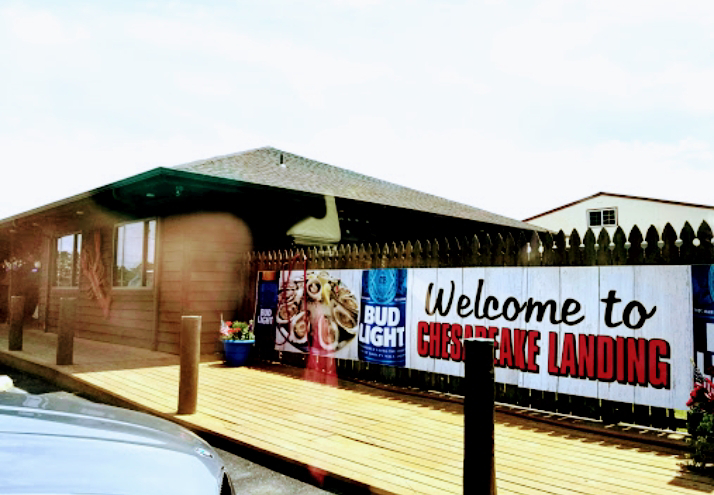 Talbot County Fire officials announced the arrest of a teenager on arson charges in connection to an intentionally set fire at the restaurant where where he worked.
On Wednesday at 5:07 P.M, the  St. Michaels Volunteer Fire Department responded to Chesapeake Landing Restaurant.  The investigation revealed ordinary combustible materials were ignited with an open flame inside of the Seafood Warehouse.
The fire was limited to a small size and was self extinguished as employees were quickly alerted to the situation, officials say.
A collaborative investigation with the Talbot County Sheriff's Office led to the arrest of a 17 year old male juvenile, who was an employee of the restaurant. He was charged with Attempted 1st Degree Arson, 2nd Degree Malicious Burning, Malicious Destruction of Property Less than $1,000.00 and Reckless Endangerment.
The juvenile was released to the the custody of his parents and has been referred to Department of Juvenile Services.