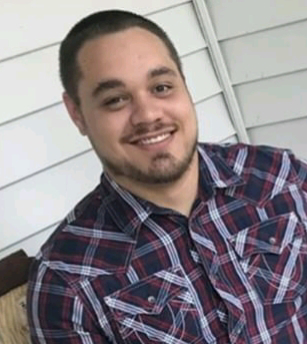 Anne Arundel County Police have identified the 24 year old victim who was killed during a shooting in Glen Burnie this weekend.

On Saturday, February 22, 2020 at approximately 4:39 p.m., the Anne Arundel County
Police and Fire Departments responded to the 200 block of Poplar Avenue, Glen Burnie,  Maryland for the report of a shooting.

Upon arrival officers located two shooting victims.
One victim, identified as Richard Clarence "Richie" Ramsay III, a twenty-four year old male from the 200 block of Poplar Avenue was pronounced deceased at the scene. A twenty-six year old male victim was transported to a local hospital for treatment of his injuries. It  is believed at this time the twenty-six year old victim received non-life threatening injuries.

Homicide detectives responded to the area with their Evidence Collection Unit to process
the crime scene. Several items of evidentiary value were collected for further forensic testing. Multiple witnesses were located during area canvasses and interviewed in regards to the shooting. Witnesses advised they observed two to three adult black males fleeing the scene after the shooting.

Preliminary evidence indicates this was a targeted incident and not a random act of
violence. An autopsy was scheduled for Sunday, February 23, 2020 to determine the exact
cause and manner of death, and those results are pending

This is a very active investigation where the Anne Arundel County Police are urging anyone with information to come forward by calling the Anne
Arundel County Homicide Unit at 410-222-4731.

If people with information wish to remain anonymous they can also contact the Anne Arundel County Police Tip Line 410- 222-4700 or Metro Crime Stoppers at 1-866-7LOCKUP or Download P3Tips APP and Submit Your TIP or submit by web at www.metrocrimestoppers.org.