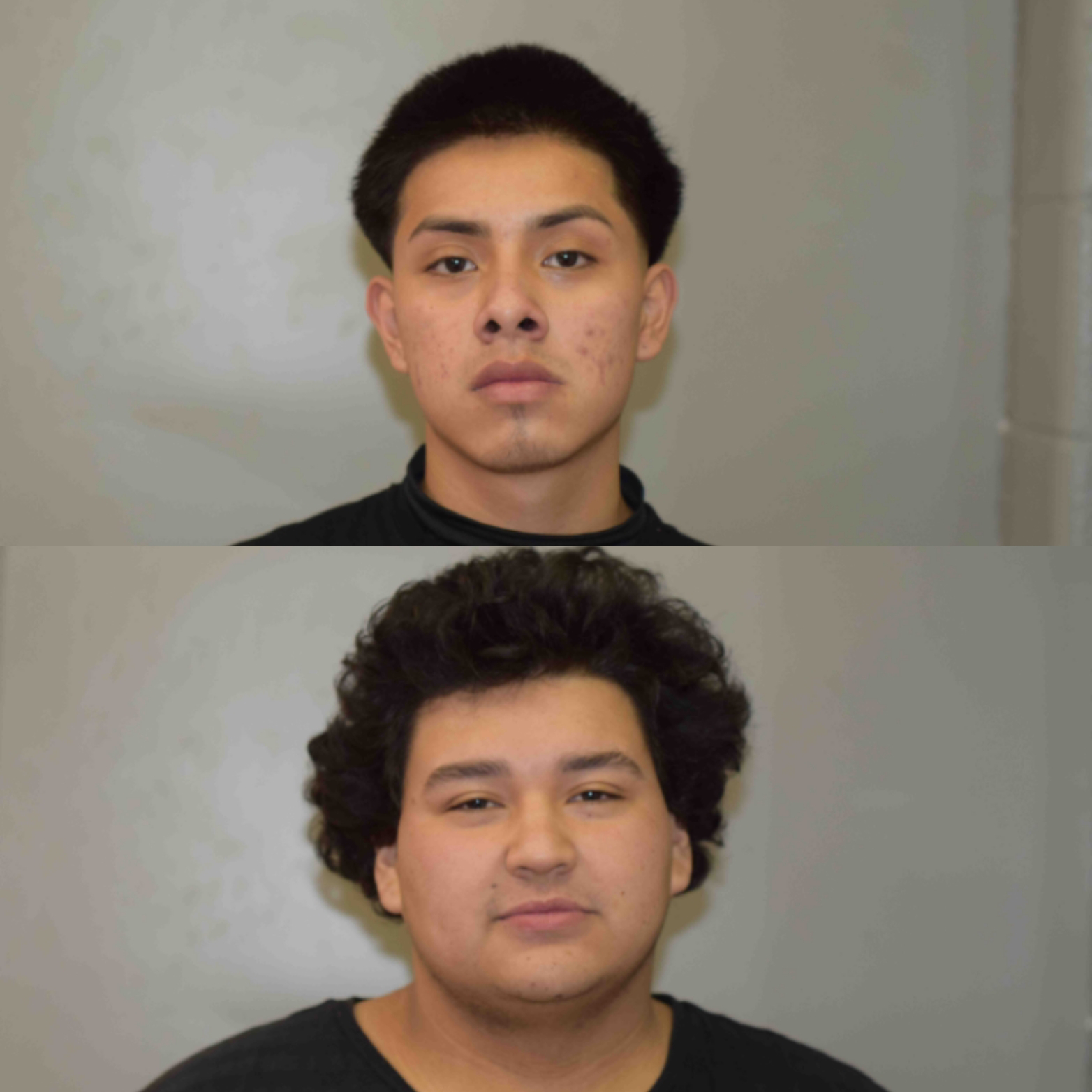 Annapolis Police have arrested the two suspects accused of stealing money from a food delivery driver after assaulting him, causing injuries which required medical attention.
On 12/01 at 11:30pm, an adult male victim reported that he was in the unit block of 500-599 Annapolitan Lane making a food delivery when he was approached by two male suspects.
The suspects demanded money and punched him repeatedly. They stole money from the victim and then fled the area. Initially, officers searched the area for the suspects, but did not locate them.
The victim suffered injuries to his face and he was transported to an area hospital for treatment.
Through investigation, detectives were able to identify the two suspects in this robbery as Juan Lopez (top picture), 17, and David Mayen (bottom picture) 21, both of Annapolis.
Lopez was arrested on 01/20 and charged as an adult with robbery, assault and seven other related charges.
Mayen was arrested on 01/24 and charged with robbery, assault and ten other related charges.
Both are being held at the Jennifer Road Detention Center without bond.