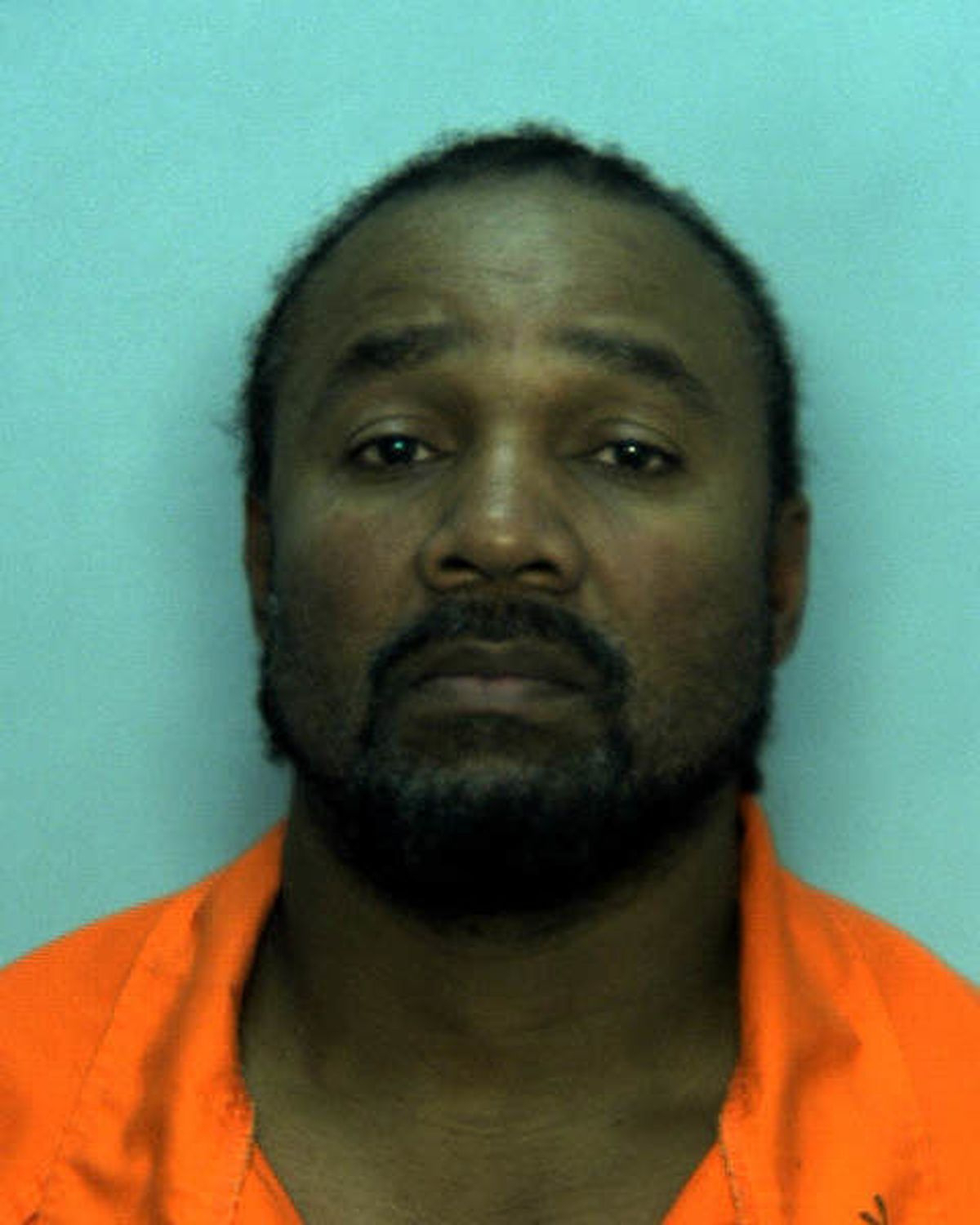 A previously convicted child sex offender was sentenced yesterday to 25 years in prison for producing images of child sexual abuse.
According to court documents, Lavelle Mayfield, 55, of Portsmouth, is a registered sex offender, having been previously convicted of several criminal sexual assaults against minors. The victim in this case, Jane Doe, 16, met Mayfield at church and developed a sexual relationship with him. At one point, Jane Doe ran away to stay with Mayfield. During that time, Mayfield produced numerous sexually explicit images and videos of Jane Doe.