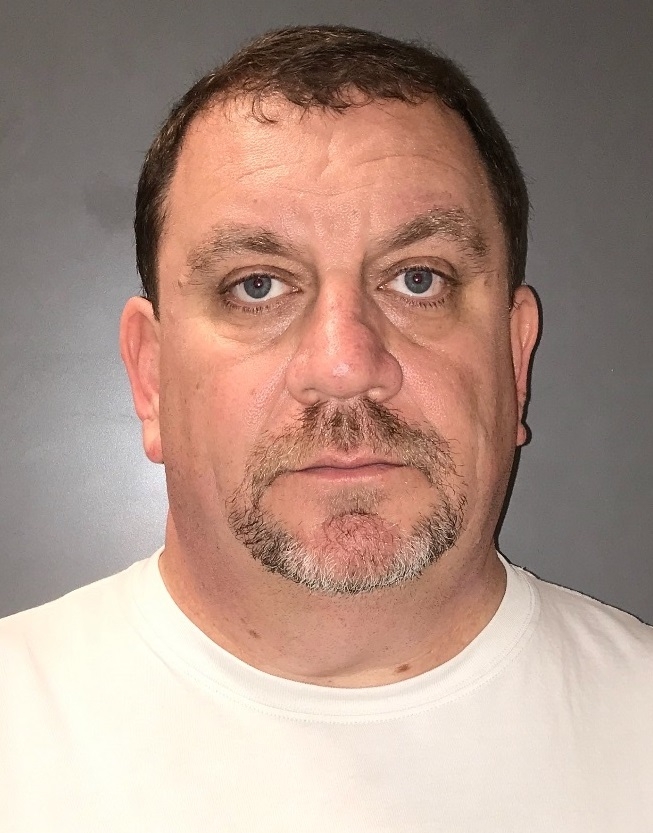 Detectives from the Special Victims Investigations Division (SVID) have arrested and charged William Gelfeld, age 50, of Overlea Drive in Rockville, with the first-degree rape and first-degree assault of an adult female that occurred in Rockville on January 25.
On January 27, Montgomery County Police – SVID detectives were notified by Fairfax County, Virginia, police officers, that a victim of a rape was seeking medical treatment at a hospital in their jurisdiction and that the rape had occurred in Montgomery County. SVID detectives began an investigation.
Detectives determined that the victim and Gelfeld began to communicate on the online dating service, “Jdate.”  Gelfeld invited the victim to come to his residence in Rockville for dinner.  On January 25, the victim went to Gelfeld’s home.  During that time, Gelfeld sexually assaulted the victim.  During the assault, the victim reported that Gelfeld put his hand around her throat and that she found it hard to breathe.
A warrant was issued for Gelfeld’s arrest and he was arrested on Wednesday, January 29, in Rockville.  He was transported to the Central Processing Unit where he is being held without bond.
Investigators are concerned that there may be additional victims of Gelfeld.  Anyone who believes that he/she was a victim or has any information about a victim is urged to call the Special Victims Investigations Division at 240-773-5050.