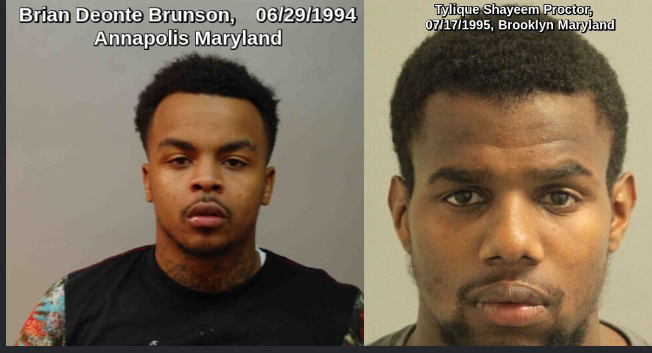 An Anne Arundel County Circuit Court Judge sentenced Brian Deonte Brunson, 25, of Annapolis, to 35 years with all but 20 years suspended in connection to the 2015 shooting-death of a Brooklyn Park resident. Once released, Brunson must also submit to supervised probation for a period of 5 years, according to court records.


Brunson entered an alford plea to conspiring to commit first degree felony murder.  The alford plea allowed Brunson to maintain his innocence; yet admitting that the evidence was likely enough to convict him had he went to trial. 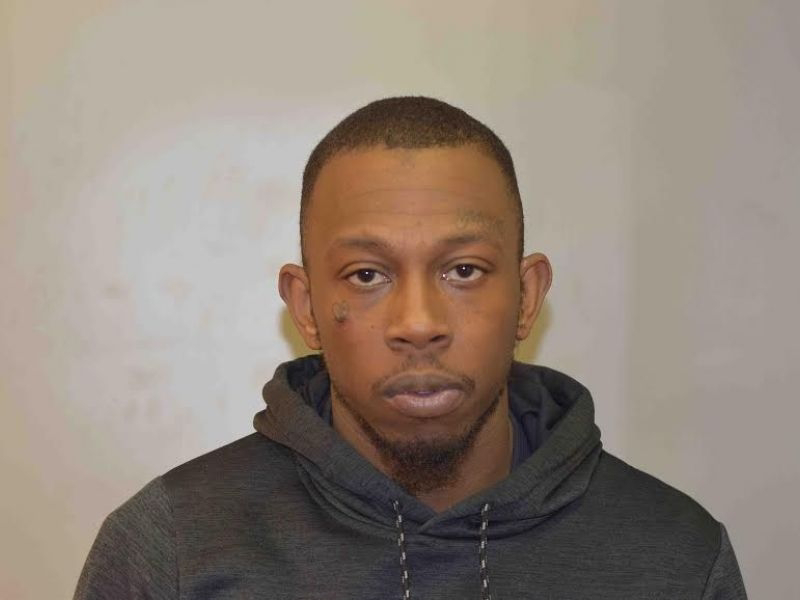 was convicted in August of conspiracy to commit first-degree murder, and was sentenced to life in prison, online court records show.


On October 1, 2015 at approximately 11:38 pm, officers from the Anne Arundel County Police Northern District responded to the area of Cedar Furnace Circle and Lacrosse Lane in Glen Burnie for a report of shots fired. Upon arrival, officers located an adult male victim lying on the ground with apparent gunshot wounds to the upper body.  The victim was transported to an area hospital where he succumbed to his injuries.  The victim was positively identified as Tylique Shyheem Proctor, a 20 year old male from the Brooklyn Park area of Anne Arundel County, Maryland.


Homicide Detectives responded to the scene and collected numerous pieces of evidence related to the shooting death of Mr. Proctor.  On October 2, 2015 the Office of the Chief Medical Examiner performed an autopsy on Tylique Proctor.  The OCME ruled the cause of death as gunshot wound(s) with the manner being homicide.
The investigation later determined Brunson had arranged a meeting to purchase a weapon from Tylique Proctor on the night of October 1, 2015. Witness interviews revealed Gibran Anderson was the person who shot and killed Tylique Proctor. Brian Brunson was with Gibran Anderson when the shooting occurred.  Police believed Brunson and Anderson were known associates of Mr. Proctor and he was not killed during a random act of violence.