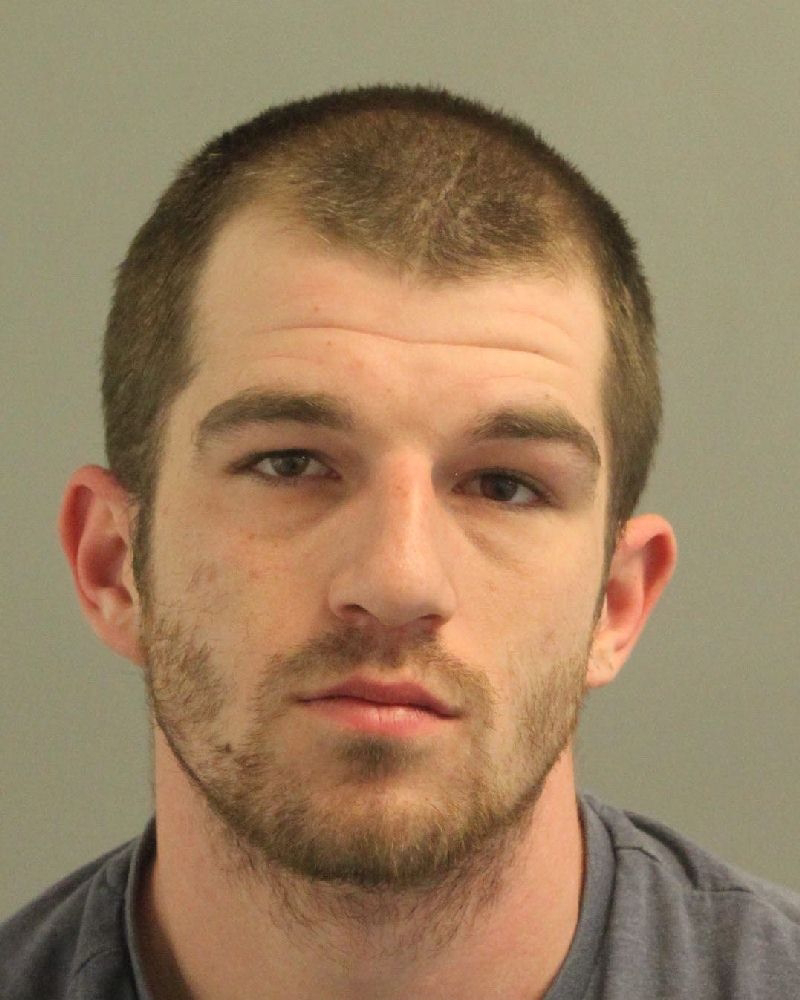 An arrest has been made in connection with the robbery of a business in Lothian, according to Anne Arundel County Police officials.
On February 16, 2020 at approximately 1:45 a.m., officers responded for a robbery at the Dash In located at 1378 Mount Zion Marlboro Road in Lothian. An unknown male suspect entered the store, implied he had a weapon and demanded cash from the register. The clerk complied and the suspect fled. Officers searched the area but were unable to locate the suspect. No injuries were reported as a result of this incident.
Through investigation, robbery detectives were able to identify and charge a suspect, Bryan Karl Gettmann, 27, of Friendship, Maryland. Gettmann was taken into custody by the Anne Arundel County Police Fugitive Apprehension Team on February 25, 2020.
Suspect Info:
Bryan Karl Gettman
DOB: 12/9/1992
30 block of Friendship Road,
Friendship, Maryland
Charges:
Robbery
Armed Robbery
Theft: $100 to Under $1500
Assault - First Degree