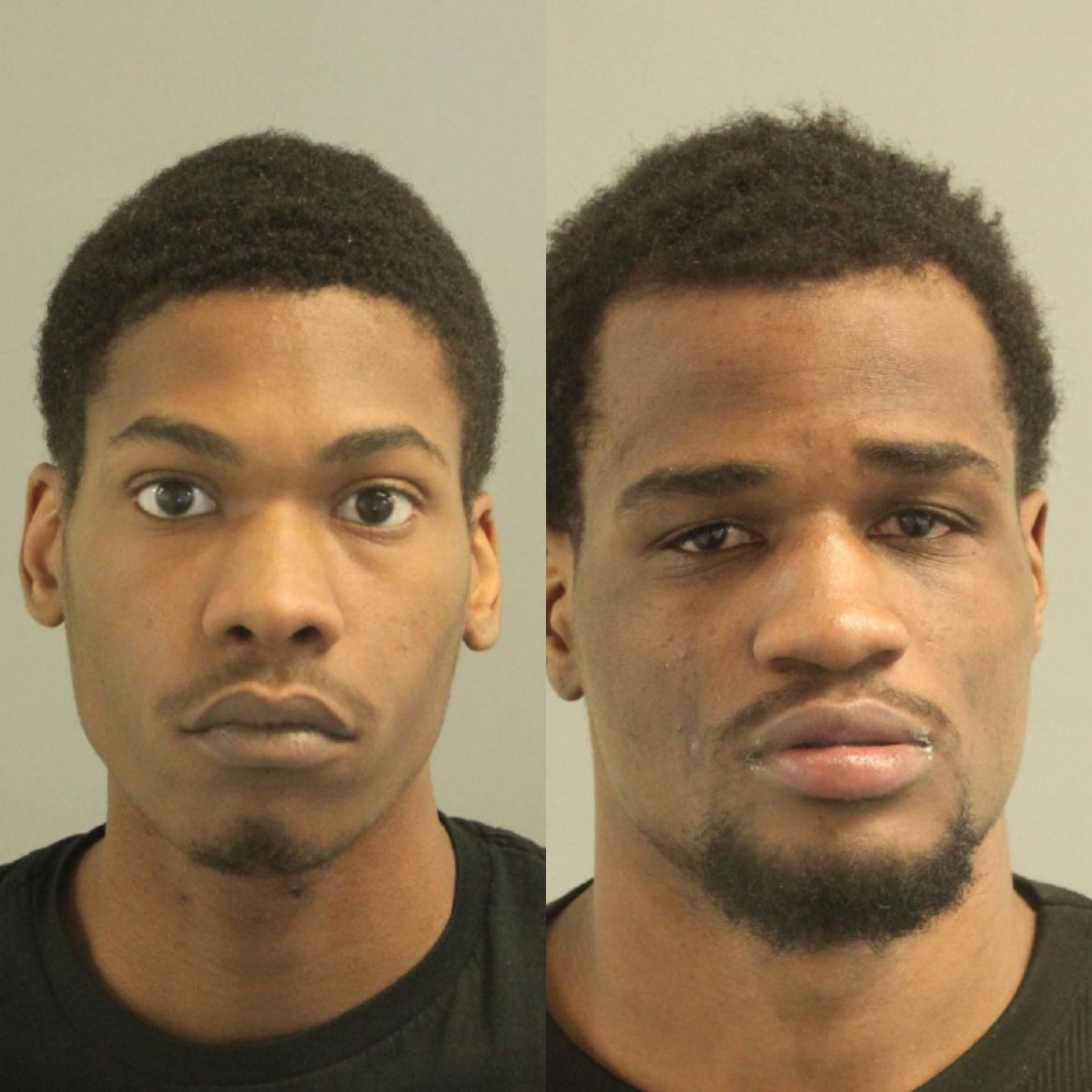 Two men were arrested and charged in connection with a stolen vehicle incident in Shady Side, Anne Arundel County Police announced today.
On February 2, 2020 at approximately 7:40 p.m., officers responded for a theft of a stolen motorcycle in the 5000 block of Chalk Point Road in Shadyside.
The suspect came to the victims residence to look at a 2007 65 cc K&M motorcycle the victim had advertised for sale online. The suspect took the motorcycle for a test ride and did not return. The owners went to investigate and found the suspect loading the dirt bike into a vehicle and leaving the area.
Officers located the vehicle on Central Avenue.
A male passenger attempted to flee but was quickly apprehended by responding officers.
Both suspects arrested for theft and were transported to the Southern District station for processing.
Jordan Von Arrington (left picture)
DOB: 05/20/1998
12000 block of Hunterton Street
Upper Marlboro, Maryland
William Julian Arrington (right picture)
DOB: 01/18/1999
1200 block of King Well Street
Bowie, Maryland